NASA Reveals Plans For The First Woman To Fly To The Moon
By admin - September 29, 2020

NASA has already begun preparations to launch the first female astronaut to the moon. Mission Artemis will take two people into space, and this will be the first time since 1972 that humans have set foot on our satellite.

The space agency unveiled an updated plan for the Artemis mission a few days ago – a $ 28 billion budget program that aims to land astronauts on the moon in 2024, paving the way for a human exploration program on Mars.

“We are returning to the moon to make scientific discoveries, reap the economic benefits, and inspire new generations of space explorers,” said NASA Administrator Jim Bridenstine.

The first mission of the program, Artemis I, will be carried out in 2021 without astronauts. It will be a test flight during which a new landing system, the SLS and the Orion spacecraft, will be tested. The first manned flight will take place in 2023 as part of the Artemis II mission. 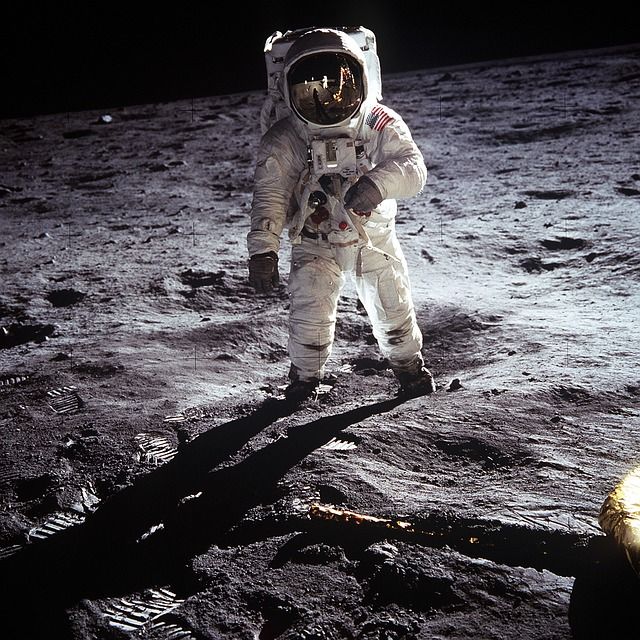 Then, as early as 2024, Artemis III will take the astronauts to the moon and they will set foot on the satellite’s south pole. These people will cover about 386 thousand kilometers with the Orion spacecraft and only then will they move to NASA’s new commercial permitting system.

Once they reach the moon, the astronauts will collect samples from the surface of the satellite and conduct various scientific experiments. They will spend all this for seven days and return to the Orion spacecraft in a week.

“As part of the Artemis program, NASA plans to launch the first woman and next man astronaut to the moon in 2024 to have a stable base there by the end of this decade,” NASA said in a statement. It is a study.

According to Bridenstine, according to the plan, 2024 is the most ambitious date for this. He noted that according to initial calculations, this goal was to be achieved in 2028.

To get into the new deadline, the agency needs $ 3.2 billion to set up an admissions system in the agency.

NASA is currently training 16 female astronauts. Speaking to CNN last year, Bridenstine said the agency had already come up with an idea of ​​who should become the first woman to set foot on the moon.

“It will be an experienced person who has flown so far and has already been to the International Space Station,” he said. “We are, of course, selecting the most qualified individuals and we have amazingly talented and highly qualified candidates.”