Sooner than we think, the moon could be hooked up to WiFi which will help connection issues happening on Earth. A lunar WiFi network can potentially benefit places in the US where the Internet isn’t as accessible. NASA’s Glenn Research Center was contacted by the Greater Cleveland Partnership (GCP) to work together to help get about 31% of the households in Cleveland that don’t have broadband access online. This is all in hopes to balance out the digital inequality and help this socioeconomic issue. Hopefully, through this project, scientists can find a better way to connect all US cities to better Internet access. Mary Lobo, the director of Technology Incubation and Innovation at Glenn stated, “This presented a great opportunity to develop solutions to the challenges we face sending astronauts to the Moon under Artemis while also addressing a growing societal issue in our hometown.” 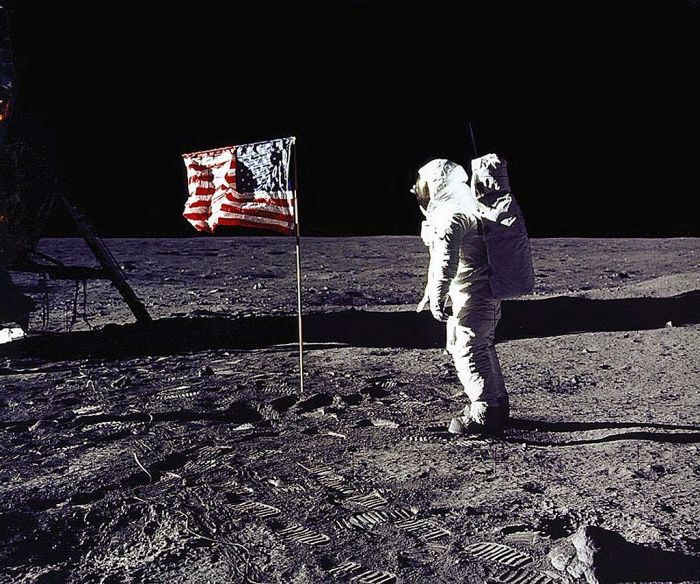 Glenn’s Compass Lab came to the conclusion that around 20,000 WiFi routers spread across the city of Cleveland would be enough to provide internet coverage. The routers could possibly be mounted to lampposts or other poles. They wouldn’t be more than 100 yards apart from each other, but it would be enough for about a 7.5 Mbps download connection, which is just enough to make video calls, browse, and send emails. Compass team lead at NASA Glenn,m Steve Oleson explains, “If we move the routers a little closer, 50-75 yards apart, that greatly improves bandwidth.” Right now, NASA isn’t creating this network. Rather, Cuyahoga County of Cleveland is requesting proposals in the hopes of uncovering a budget-friendly way to deliver this type of network.

NASA’s plan of creating several base stations would give astronauts who are working in different areas on the moon the ability to communicate with one another. Oleson explains the results of the study will be utilized in NASA’s future Artemis missions and future basecamp designs and said, “We are also sharing them with the NASA technologists who need to adapt Wi-Fi equipment to the extremes of the lunar environment including dust and extreme temperatures.” The installations that could be installed on the moon would be to place routers on 24-foot poles, which would be set up on landers, habitats, and other various hardware. These plans are still in the works, but the European Space Agency has been trying to create a mesh network of Moon-surrounding satellites, otherwise known as ESA Moonlight, which would provide connection and location services for people that are on the surface.