To have been at the Dolby Theatre in Los Angeles watching as Beyoncé mesmerized everyone with her performance of Be Alive. The Oscar-worthy Oscar performance which will be remembered as the first in five years was a vibrantly colored affair and even included Bey’s daughter Blue Ivy in the choreo.  The Be Alive track was also nominated for Best Original Song at the event along with the movie being featured in King Richard, a biopic about the life of Richard Williams, father to both Venus and Serena Williams, starring Will Smith. Although the song did not win the category it was nominated for, fans are now beginning to wonder if the performance is a symbol of good things to come. 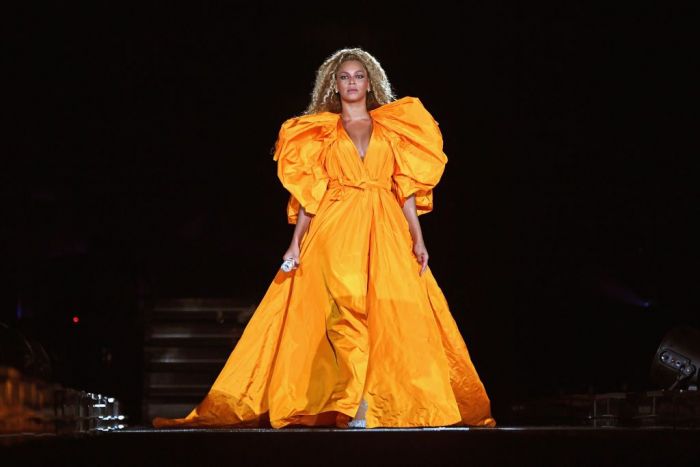 It is expected that Be Alive would feature on the tracklist of the upcoming album B7, whose release is yet to be officially announced. However, the celebrated singer-songwriter revealed during her August 2021 Harper’s Bazaar interview that she has “been in the studio for a year and a half” and that “yes the music is coming”. Sony Music CEO Rob Stringer was also quoted in an interview late last year as revealing that Beyonce’s album would be rounding up the fiscal year.

As Beyonce continues to grow as an artist, she has called upon various African artists to aid beautify her work by taking a pro-black, feminist, and political approach. Looking back at 2019, her “The Gift” Album really pays homage to African cultural history and sound. Artists from Nigeria, Ghana, Cameroon, and South Africa all show a broad range of regional genres, and having Queen Bee herself merges them with American styles. Looking forward to more Iconic Albums like these, all we must do now is sit back with fingers crossed awaiting the Queen’s many more Grammy-winning tracks.