New Kids on the Block is making fans new and old very excited. The favorite childhood boy band of many is making a comeback. NKOTB recently announced their “Mixtape Tour 2022” with some major names in the music business, with the likes of Salt-N-Pepa, En Vogue, and Rick Astley. NKOTB’s last tour was in May 2019, where they performed with Salt-N-Pepa, Naughty by Nature, Tiffany, as well as Debbie Gibson. The iconic pop group is well known for their songs like “Hangin Tough” and “You Got It (The Right Stuff.)” The tour will begin on May 10, 2022, and they will be performing in over 50 arenas throughout North America, which will include the Viejas Arena at Aztec Bowl in San Diego State University. Doors for the San Diego concert will open at 6 p.m. and the show will start at 7:30. 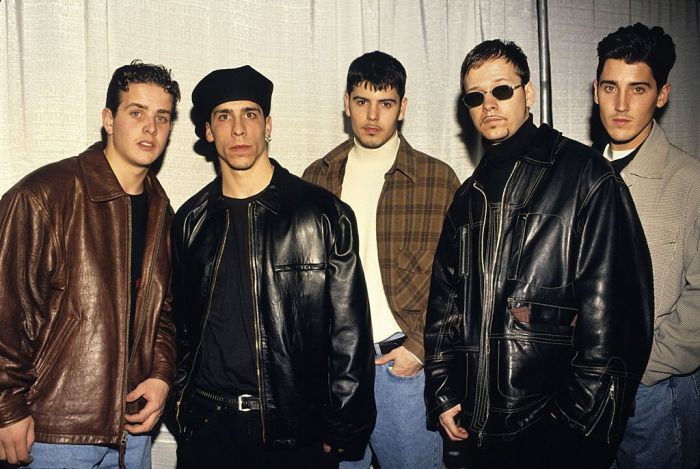 The tour will have two stops in New Jersey in July and one-stop in Philadelphia in June. In a Live Nation press release, Donnie Wahlberg gave his remarks about the upcoming tour, saying, “We had a blast out on the first MixTape Tour in 2019, and can’t wait to take it to another level with our fans on the MixTape Tour 2022. Just like a mixtape, these shows are going to take audiences through all the emotions. To be able to have Salt-N-Pepa come back and now also have the iconic and legendary Rick Astley & En Vogue join the tour. We could not be more excited. Let’s GO!” During the summer months, NKOTB also announced a new merchandise line inspired by a vintage bedsheet design they had in the early 1990s.

Following their Mixtape Tour 2022 announcement, they released a video reel proving they are ready to get back on tour. The video first showcases a special delivery package by Donnie Wahlberg with a letter reading, “are you in?” with an option to check off yes or no. The video takes viewers to different scenes where each band member receives the same package. Jordan Knight receives the package while getting his morning coffee, Joey McIntyre while meditating, Jonathan Knight while shoveling, and Danny Wood while cooking. The video also shows Salt-N-Pepa, En Vogue, and Astley receiving the package. Each person checks off “yes” on the note, after which throwback reels from the band’s previous concerts start playing on a television set. For interested fans, tickets are available for advanced purchase this Friday on Ticketmaster.com.