New Tech Could Let Humans to Travel From NYC to Los Angeles in a Second
By Marc Gordon - December 6, 2021

Light travels very fast. It’s so fast, it’s the fastest thing to ever exist, and nothing moves faster than light. Light travels at 186,000 miles per second and is capable of travelling from the Earth to the Moon in a little over a second. This means that light can go from Los Angeles to New York in just a matter of a second, and that’s about 7 million miles per hour. The fastest man-made object is a spacecraft. Rockets are used to break through Earth’s gravity at about 250,000 mph. The fastest spacecraft of NASA’s is the Parker Solar Probe. After its launch in 2018, it passed by the sun’s atmosphere and used its gravity to hit 330,000 miles per hour. Although it’s extremely fast, 1 percent of light speed is very difficult. When objects are moving, it has energy, otherwise known as kinetic energy. The issue lies in the fact that you need a lot of kinetic energy to go faster. So although we can technically get something to 1 percent the speed of light, it would take a lot of energy. 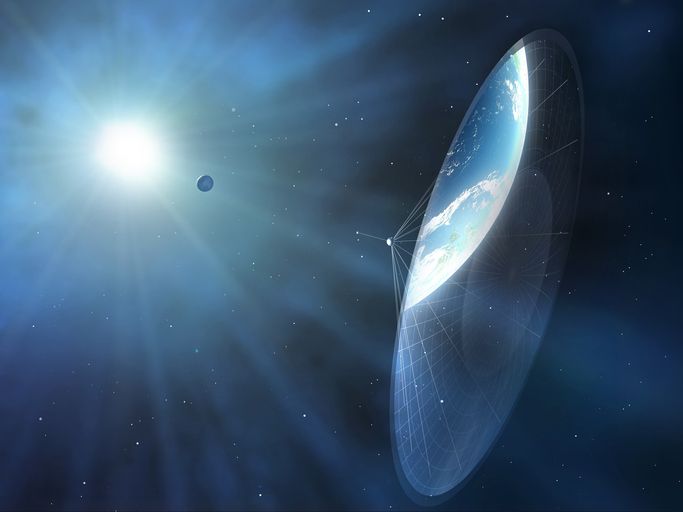 Engineers now need to figure out new ways in which things can move in space. Most rockets burn rocket fuel, but burning fuel isn’t the most useful. Spacecrafts can also be moved by using electric or magnetic forces. For example, nuclear fusion, which is what powers the sun, is a better option than chemical fuel. Scientists are also using warp drives, the faster than light travel seen in Star Trek. Another option of getting something to move faster are solar sails. Solar sails are big and thin sheets of plastic attached to a spacecraft for sunlight to push on them. Scientists believe that solar sails can help move space facts to about 10 percent of the speed of light.

Back in 2010, solar sails started to be used on certain spacecraft. They aim to capture the power of light from the sum and use that power in a similar fashion to how the sails we know use wind. These sails use complex math, but if these sails can move to commercial transports, it could be a real breakthrough in the way we travel. According to The Conversation, it would take about 200 trillion Joules for a 110-pound teenager to travel at one percent the speed of light. To put that into scale, it’s about the same amount of energy 2 million people in the U.S. use in a single day. There is a big task at hand but scientists will need to find different ways to make kinetic energy.