It seems like Apple releases a new iPhone every year and they just keep getting bigger. But is it worth the investment? After all, they just released the iPhone 13 and now there are rumors about the iPhone 14. If you have bought the iPhone 13 then your phone should probably be in good condition, so what do you do when the new one is released? Do you get it or do you continue with your old one? 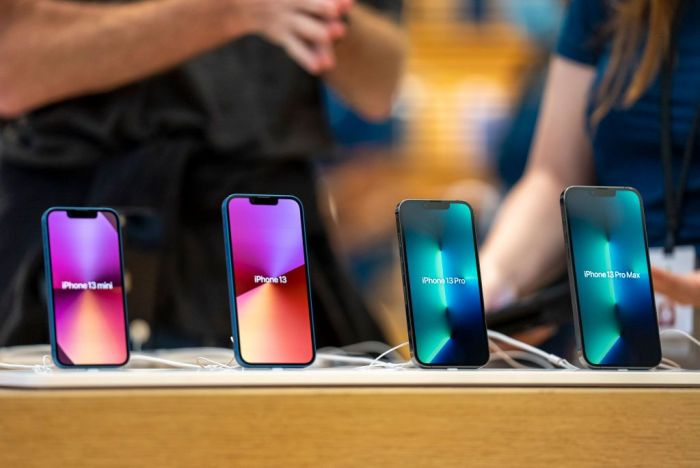 Well, rumors have it that there are some major changes in store with the iPhone 14. Now yes, it’s not the first time that there have been rumors about a new iPhone but it’s not that unrealistic. It is said that the iPhone 14 might have a new design, a durable titanium body, and a new screen size. Fans would be grateful for a new titanium alloy body because it would get rid of the camera bump. So if there was a new iPhone, would you get it? In reality, you don’t really have to especially if your current iPhone works perfectly fine. But if you have the cash it might not seem like a bad idea. You can always trade your current phone in or donate it.