Australian actress Nicole Kidman, who stars in one of the lead roles in HBO’s hit series Big Little Lies, says we may see a third season soon.

The series, which premiered in 2017, tells the story of five women suspected in a mysterious murder case. Among them is Kidman’s character – former lawyer Celeste Wright.

The series also stars Reese Witherspoon and Laura Dern, and in the second season they are joined by the Queen of Hollywood – Meryl Streep.

Both seasons of Big Little Lies have received rave reviews from critics and fans alike. Viewers are wondering how the story will continue, though the third season has not yet been confirmed by HBO.

The channel will premiere the first series of another drama with The Kidman – The Undoing – on October 25. The actor also spoke to BBC Radio 2 about the rumors circulating about the third season of Big Little Lies and noted that he is optimistic.

“We can’t wait to gather again” 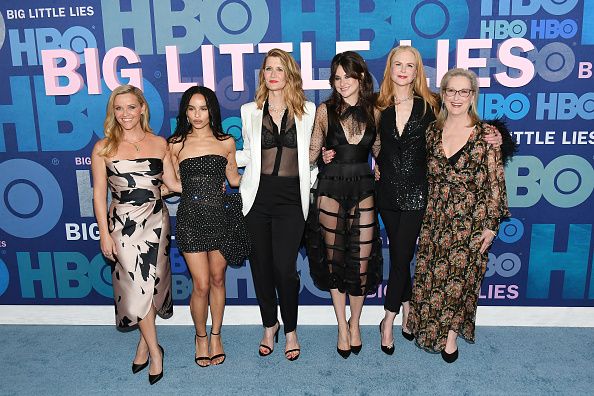 Initially, it was planned that the series would combine only a few series, however, due to fan demand, the story continued into the second season. It should be noted that the third season, like the first, may be based on the first source – Kidman said that Lian Moriarty, the author of the novel Big Little Lies, is currently working on a sequel to the book, which will probably be the inspiration for the new season.

“Liani is writing a new book, so I hope it will be the basis of the third season,” said the Australian actor. “I can not say for sure that it will be next year, although it may happen.

“When a couple of women get together, they can even climb mountains, so you never know what to expect.”

It has just been announced that the stars of the series – Kidman and Meryl Streep – will appear in the new musical, The Prom, before the New Year, and the director of the work will be Ryan Murphy.