Our Conscious Reality Might Be Controlled Hallucinations
By Ariella Jacobs - November 20, 2021

Scientists and philosophers have been trying to understand consciousness for decades. When two people look at the same thing, we would assume that they would see the same color, for example. Neuroscientist Dr. Anil Seth argues that our brain actually hallucinates all that we sense, and that’s where consciousness comes into play. But how does the brain transform these puzzling sensory signals into a logical perceptual world? A brain is a prediction machine, meaning whatever we sense is just the brain guessing the sources of its sensory inputs. But to understand this a bit more, we have to delve into perception. Our reality is filled with objects people, places with color, shape, texture, and more. Our senses detect this reality and bring forth this information to the brain where perception is then created. We are experiencing this real-world consciously, but our perception could be a controlled hallucination. 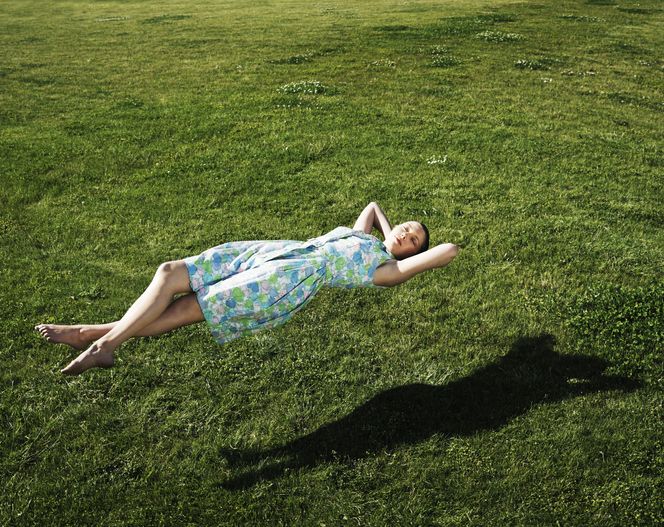 In a Ted 2017 video, Dr. Seth explains, “So perception — figuring out what’s there — has to be a process of informed guesswork in which the brain combines these sensory signals with its prior expectations or beliefs about the way the world is to form its best guess of what caused those signals. The brain doesn’t hear sound or see light. What we perceive is its best guess of what’s out there in the world.” This can really make one question what is real and what is not. When we think of hallucinations, we usually think about seeing or hearing something that isn’t actually there. This thought process puts hallucinations up against ‘normal’ perception, which is believed to reflect what is real in our world.

If perception is controlled hallucination, then hallucination can be uncontrolled perception. According to Seth, we don’t really know if we are experiencing the real world, and that what we perceive to be real is just a construction of the brain. He concludes that we are hallucinating all the time, and that “we don’t just passively perceive the world; we actively generate it. The world we experience comes as much from the inside-out as the outside-in, in a process hardly different from that which we casually call hallucination. Indeed, in a way, we’re always hallucinating. It’s just that when we agree about our hallucinations, that’s what we call reality.”