People Are Looking For Romance Outside Of Dating Apps
By Penelope Trent - November 22, 2021

Dating apps can be very beneficial for some, but for others, they can cause a lot of burnout. While others find success on dating apps like Tinder and Bumble, others aren’t as lucky. There are so many people to choose from while swiping, and although you want to be able to select from a wide range of people, this variety can still be quite overwhelming. Additionally, while these apps may be quick and easy to use, many people think that their profile brings them down to a simple caricature. Even before dating apps became mainstream, people were using Missed Connections and Craigslist personal ads to find that special someone. The pandemic surely changed the dating scene a lot. People became less strict about distance and geography and when to meet up. But in a world where these apps are common practice, where is one to turn when they wish for something different? 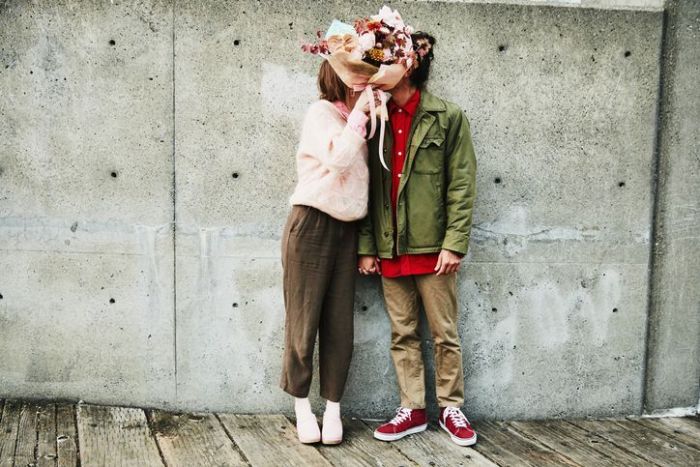 People are finding inspiration on other sites like Twitter, TikTok, as well as email newsletters. One woman, Katherine D. Morgan, created a Twitter thread where she encouraged people to reply with a picture of themselves along with some information of what they were looking for. Real-life romance came from this thread, and people continue to use this thread hoping to find love. Another woman, Randa Sakallah began Hot Singles back in December of 2020. She made a newsletter with the Substack platform where people apply with a Google Form including your name, sexual orientation, interests, and so on, and your profile can be sent to thousands. Her newsletter is unique in the way that only one person’s profile is sent out every Friday. This allows one to not be overwhelmed by a sea of suits, but rather focus on one person at a time.

Professional matchmaker, Alexis Germany, took to TikTok to set people up. She tried these videos during the pandemic, and they became very popular especially for those not living in the same place. Germany says, “What makes you think your person is in your city? If they’re a car ride away or a short plane right away, it could work.” She continued, “Super-young people are actually rare. Maybe that’s because they are still dating around. The people coming to me are frustrated with getting stuck in the cycle and want a real relationship.” Today, dating apps are facing a change. The millennials who used them to redefine relationships are older and are now looking for more long-term connections. For Gen Zers, these dating apps are boring, which is why it might be time to go back to old-school matchmaking, but through modern technology.