Next weekend, Alpine will formally announce Fernando Alonso’s replacement, adding another piece to the 2023 Formula 1 driver puzzle. The presence of Pierre Gasly at the squad might be officially announced as early as Tuesday. The Enstone business has long courted the Frenchman, but his transfer was contingent on Scuderia AlphaTauri acquiring a suitable successor. Despite being under contract with Red Bull for the next season, Gasly’s buyout was arranged for an eight-figure sum. 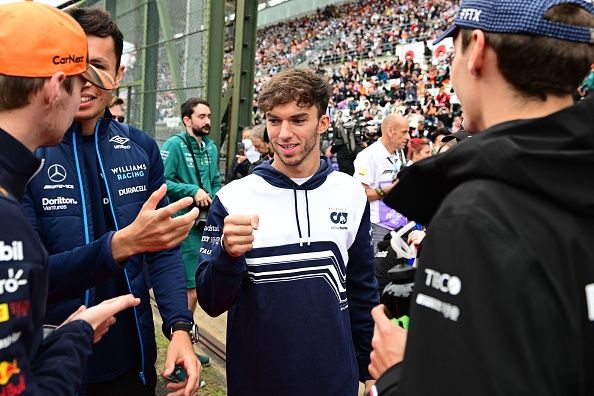 The winner of the 2020 Italian Grand Prix was coy when speaking in Singapore. “Clearly, everyone is aware of the current dialogue and discussion. On my end, maybe within the next two to three weeks, we’ll have a definitive response on my future, he added. Since Alonso decided to switch to Aston Martin for the upcoming season, Alpine is looking for a replacement driver. The Spaniard’s decision to leave his present company surprised many people, and it appears that it would at the very least disrupt, if not completely end, Daniel Ricciardo’s career.

Due to its indecision on Alonso’s future and failure to get the young Australian inside its organization—an opportunity it undoubtedly had—Alpine also missed out on Oscar Piastri’s services. Alonso and Piastri leaving meant that a successor was required right now. Ricciardo was available, maybe at a discount, but he was never the favorite to take the lead. Given that Max Verstappen and Sergio Perez both have contracts that go until at least the end of 2024, Gasly, 26 years old, swiftly gained favor.

It made sense to seek elsewhere because there wasn’t a clear route for advancement inside the Austrian company’s framework, and Alpine was a tempting option. For 2023, Gasly will team up with Esteban Ocon in what is expected to be a feisty combination. The announcement of Gasly is imminent, thus Scuderia AlphaTauri must have found a successor. Therefore, Gasly’s confirmation has a big ripple impact on the rest of the driver market.