Those of us old enough to remember the internet just over ten years ago and yet not too old to as to be called dementia-stricken boomers may just remember that little cultural phenomenon hailing from the far East known as J-Pop. It was just as if not as influential as another kind of Asian pop which has since then overtaken it and left J-Pop eating its dust: K-Pop. This left some of us scratching our heads: what exactly happened? Where did all that J-Pop momentum go? How is it possible that such a strong musical movement was so completely destroyed by something so similar? How is it that they didn’t both enjoy some sort of co-existence in the limelight? Without further ado, here are two reasons that might help explain why K-Pop has become so dominant. Emphasis on the ‘might.’ 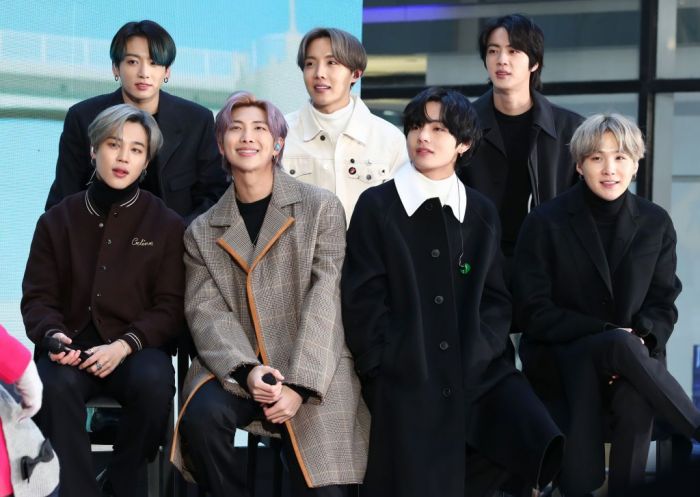 If there’s one thing that hinders commercial viability it’s promiscuity. It’s commonly held that there’s a certain Puritanism at work in South Korean culture. This may or may not stem from the combined influence of their Christian population (which makes up around a quarter of South Korea’s entire population) and their culture’s roots in Confucianism. This is great for creating child-friendly, very marketable content that advertisers won’t be afraid to get behind. This 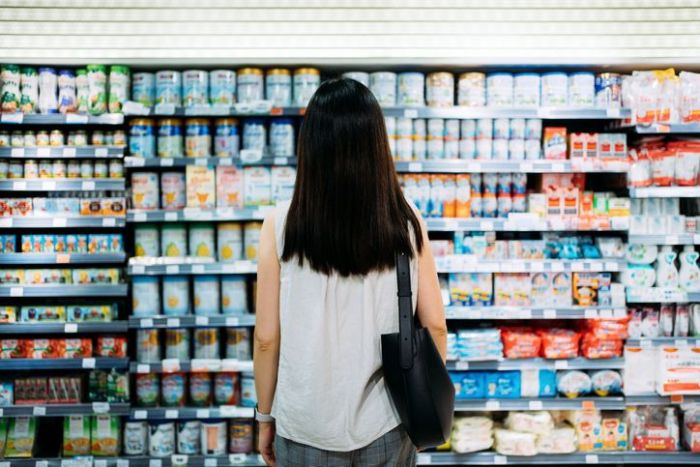 Whether it’s media such as video games, TV shows, manga, and books or even physical commodities such as hardware, food products, and so on, many Japanese products are tailor-made for Japan and Japan only. There are quite a few factors behind this, for instance, the fact that Japan’s own consumer market is large enough to support its economic activity.