Privacy in the Lives of Celebrities
By Penelope Trent - October 11, 2022

People are frequently very interested in the lives of celebrities since they frequently receive a lot of media exposure. Since people grow to believe that simply because celebrities are well-known characters, they have a right to know everything about their life, this frequently results in a violation of their privacy. Celebrity privacy is not respected. People frequently disregard its significance and it is a very pressing issue nowadays since many fans have sometimes overstepped their boundaries. 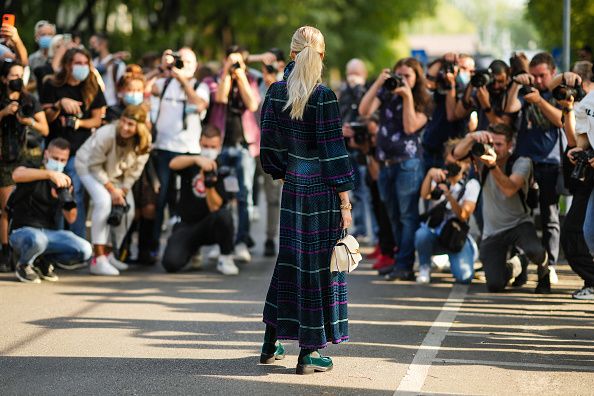 Celebrities’ ability to grow a fan following and create a culture where others turn to them for inspiration has been greatly aided by social media. People now have unrestricted access to celebrities’ personal data, nevertheless, at the same time. Numerous reports of celebrities feeling frightened and worried about their privacy have surfaced in recent years. There have been several instances where paparazzi followed celebrities and took images of them without their permission. This extends beyond the celebrities themselves and includes their kids, since paparazzi frequently wind up photographing them and distributing the images on social media despite the fact that the parents have explicitly said that they do not feel comfortable doing so.

Additionally, there have been several occasions where stalkers have risked the safety of celebrities by following them about. One such incident occurred in 2015 when a guy by the name of Porter made at least five attempts to break into Gigi Hadid’s residence. After that, he spent three years in prison. This is but one example of the numerous occasions when stalkers violated the privacy of well-known celebrities. People engage in a variety of online debates about celebrities’ personal life, which has a negative impact on their mental health in addition to constituting a threat to their safety. Even if they are well-known people in the public eye, celebrities have a right to privacy that must be upheld.