Beyoncé has officially released her fashion and activewear collaboration with Adidas and it has the internet going crazy. But that’s not even the best part. Ivy Park sold out in minutes of its release. Some say it’s because of her loyal followers the Beehive and others say it’s really just that great. Regardless of who’s responsible, we are definitely here for it. 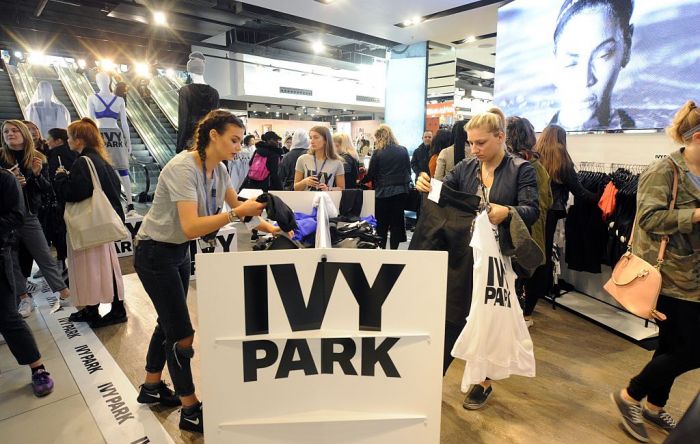 You may be wondering how a singer, songwriter, actress, performer, and mogul finds the time to create a clothing line. But Ivy Park has actually been in the works for many years. Originally the collaboration was partnered with Topshop in 2014. However, a line was never released under that partnership. In April of 2019, Queen B announced the collaboration with Adidas. Thus, came Ivy Park x Adidas. In typical Beyoncé fashion, she didn’t do much to market the first drop. All she did was send a few items to her friends and fans and Instagram took care of the rest. That might seem like an overstatement, but the first drop of Ivy Park sold out within 6 minutes after the main launch.

The reception for Ivy Park was so intense that it crashes the website several times. Since the release of Ivy Park, Beyoncé and Adidas has released 3 more collections. This includes Ivy Park x Adidas Drip 2 or The Black Park, Icy Park, and Halls Of Ivy. All of which were as smash hit with millions of people around the world. For the latest collection, Beyonce went to Instagram and posted a picture of her and her daughters Blue Ivy Carter and Rumi Carter. The beautiful mother-daughter snap got over 7 million likes on Instagram within minutes. The difference between this line and the 2 before it is that it has more of a formal look to it. Such as blazers and clothes for kids. It really looks like the sky’s the limit with this partnership.