Formula 1 racing is a type of open-wheel, single-seat automobile racing that originated in Europe and has since become a global phenomenon. It is considered the pinnacle of motorsport and is one of the most watched and technologically advanced sports in the world. Formula 1 racing is governed by the Fédération Internationale de l’Automobile (FIA), which sets the technical and sporting regulations for the sport. The FIA also organizes the World Championship for Drivers and the World Championship for Constructors, which are contested annually by teams and drivers representing different countries. 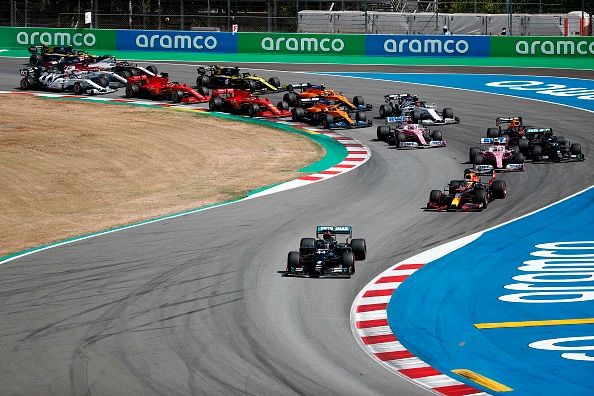 Each season of Formula 1 racing consists of a series of races known as Grands Prix, which are held on a variety of circuits around the world. These circuits range from traditional racetracks like Silverstone in the UK and Monza in Italy, to street circuits like Monaco and Singapore. Formula 1 racing is known for its high speeds, intense competition, and cutting-edge technology. It is also a sport with a rich history, with the first World Championship season taking place in 1950. Some of the most famous names in the sport include Michael Schumacher, Ayrton Senna, Lewis Hamilton, and Sebastian Vettel.

In addition to the World Championships, Formula 1 racing also features a number of other prestigious awards, such as the Pole Trophy for the driver who achieves the most pole positions (the top starting position on the grid) in a season, and the DHL Fastest Lap Award for the driver who achieves the fastest laps (the fastest lap time during a race) in a season. Formula 1 racing is a truly international sport, with teams and drivers from all over the world competing against each other. It is also a sport that continues to evolve, with new regulations and technologies being introduced on a regular basis to ensure that the competition remains exciting and relevant.