Tom and Jerry is so ingrained in our culture that there is hardly anyone who hasn’t seen at least one episode. The cartoon has been around for generations and has been loved by everyone. If you have a toddler, then it may be one of the few shows that you don’t mind watching with them because it is something that puts you down for a huge sense of nostalgia of when maybe twenty or thirty years ago, you would be sitting before the T.V. screen looks at the famous dog, Spike, roar at the beginning of the show. 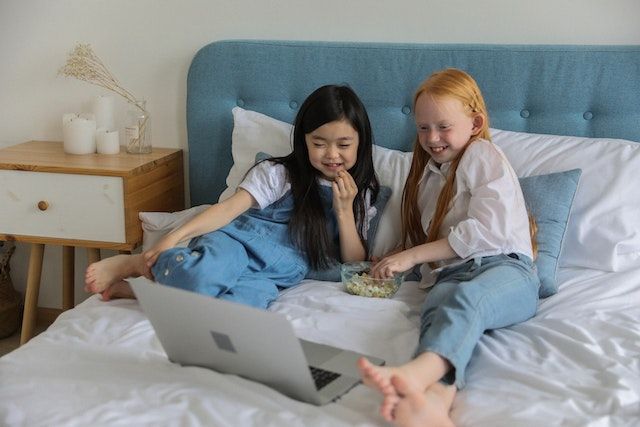 Critics have suggested that the show exposes children to an insensitive amount of violence which can make them see the world differently and do things that might be unacceptable to the social norms of society. They also argue that the show shows Tom lusting after Toodles, while she continues to project the attributes of a gold-digger. This brings about sexist undertones in the show that can detriment the thinking of a child.

However, while these may be a part of a show, the show mainly revolves around a cat, Tom, that wants to impress his mother by catching Jerry, the mouse that continually manages to outwit him. Tom attempts to lay traps or trick Jerry into falling prey to him but Jerry manages to outwit him every time. Jerry sometimes saves other characters from Tom or uses Spike, a fierce dog, to fight off Tom for him.

The show may have its downsides, but almost everyone has seen this show in their childhood, and some of the themes it touches upon may be insensitive, but all the same, children love the show and find it to be a hilarious pass time for them. It is up to you, as the parent, if you want to expose your child to this show or not but it may not be the worst thing out there.