According to a thorough new study by the World Bank, as the world’s central banks concurrently raise interest rates in response to inflation, the world may be edging toward a global recession in 2023 and a string of financial crises in emerging markets and developing economies that would harm them permanently. 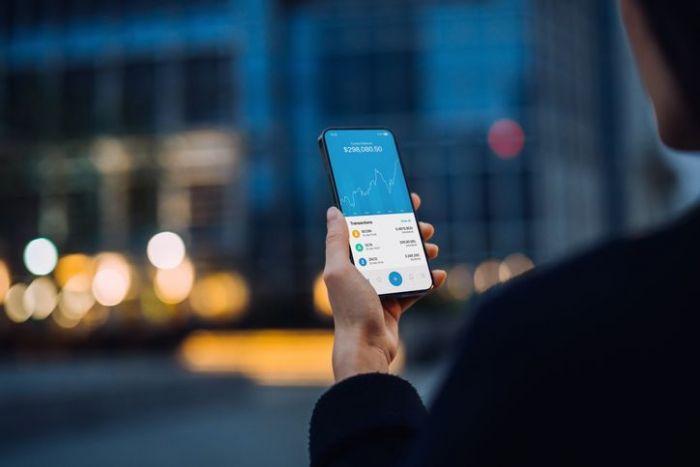 According to the research, central banks have been raising interest rates this year with a degree of coherence not seen in the previous fifty years. This trend is anticipated to go far into next year. To lower global inflation to pre-pandemic levels, however, the currently anticipated trajectory of interest rate rises and other policy interventions may not be adequate.
The study emphasizes the highly complicated conditions that central banks are now battling inflation under. A number of past global recession indicators are already sounding the alarm. Following a post-recession rebound, the world economy is currently experiencing its greatest decline since 1970. Compared to the period leading up to past global recessions, the loss in worldwide consumer confidence has already been far more severe. The three largest economies in the world—the US, China, and the euro area—have all seen a significant slowdown. Given the situation, even a slight blow to the world economy over the course of the ensuing year might send it into a recession.

The report analyses the current trajectory of economic activity and proposes possibilities for 2022–2024 by drawing on lessons learned from previous global recessions. Countercyclical policy is often required during slowdowns like the one we are currently experiencing to boost activity. However, even as the global economy slows dramatically, authorities in many nations are being prompted to withdraw policy assistance due to the prospect of inflation and constrained budgetary headroom.

The study concludes that central banks should continue their efforts to keep inflation under control since it is possible to do so without causing a worldwide recession. However, it will need coordinated action from a range of policymakers.