We might picture sci-fi-inspired, humanoid automatons when we think about robots. There are numerous different sorts of robots in use today, even though these particular ones are still mostly imagined. However, what are robots? How will they alter the world, exactly? The science of building robots is called robotics. It is a multidisciplinary discipline where technology, engineering, and computer science all come together. Robotics professionals concentrate on the creation, maintenance, usage, and application of robots in a wide range of contexts. The discipline of robotics has traditionally focused on developing machines that can carry out routine or basic operations at scale or operate in dangerous environments where people would be unable to. 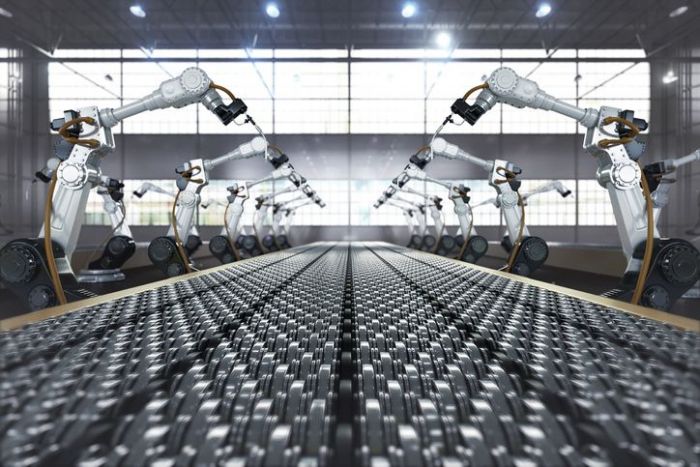 However, recent advancements in artificial intelligence and machine learning suggest that future interactions between humans and robots may expand. Over the upcoming years, the robots sector is anticipated to expand dramatically. According to estimates, the industry might be worth $260 billion by 2030. Professional services robots that carry out helpful duties for people like cleaning, delivering, and transporting will account for a large portion of this rise.

The area of robotics provides answers to a wide range of issues. As we shall see, the advent of robots may alter the environment in which humans live. That does not imply that the technology is without drawbacks, though. Robots are replacing people in various industries, which might lead to economic issues.

Generally speaking, robots are unable to improvise since they can only follow instructions (although AI and machine learning is changing this). Because of current robotics technology, most machines are less agile than humans and unable to match a human’s capacity for visual perception. Despite the fact that researchers are attempting to create robots with improved world perception. In terms of the original cost, maintenance, the requirement for additional components, and the necessity to teach the robot to do the task, practical robots are often expensive.