We are now anticipating the iPhone 14 to be introduced on September 7 at a launch event, which, as you’ll hear, will be a little sooner than normal. Apple has already confirmed it will host the event. With this year’s lineup, Apple is reportedly unveiling an entirely new design that will highlight the greatest new iOS 16 features and give a ton of hardware enhancements. If a rumor is to be believed, Apple may release four new iPhone 14 variants, with more hardware differentiation between the normal and Pro versions and the departure of the Mini from the lineup. 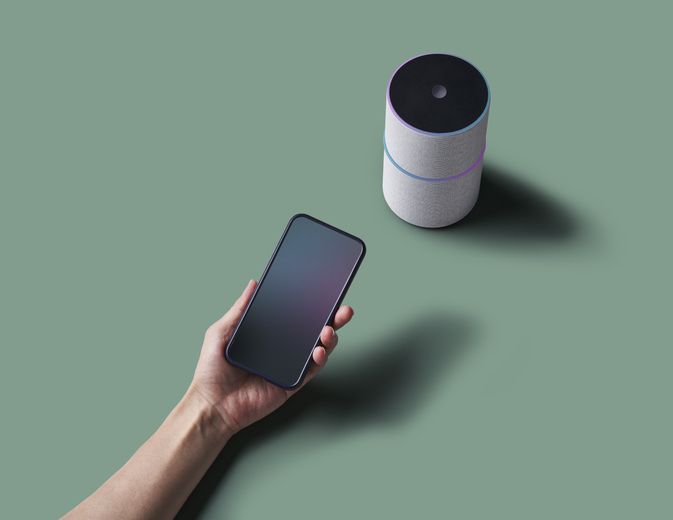 According to reports, Apple will not release an iPhone 14 mini. Instead, we anticipate the release of an iPhone 14 and 14 Pro (both with 6.1in displays), as well as a 6.7in iPhone 14 Max (which will replace the mini) and Pro Max. The most popular iPhone 14 rumor is that this year’s lineup will also include a new design for the flagship devices. We’ve been hearing rumblings about this since January when the ‘dash dot’ camera cut out first appeared, and we’ve seen some fairly convincing photos of an iPhone 14 Pro Max with no notch since then.

In terms of raw camera specs, the Apple iPhone 13 Pro and iPhone 13 Pro Max are expected to sport a triple rear camera array consisting of a primary wide sensor, an ultra-wide sensor, and a telephoto sensor. There have also been rumors that the iPhone 14 Pro versions would include a wide-angle camera with a 1/1.3-inch 48MP CMOS image sensor and 8K video recording capabilities, although this is still extremely early.

Under the hood, Apple normally introduces a new chip to power its flagship every year, which would be the Apple A16 in 2022. That CPU will be available this autumn, though how many new iPhones will include it is unknown. According to the newest rumors, only the iPhone 14 Pro and iPhone 14 Pro Max will be equipped with an Apple A16 processor.