Ken and Barbie come as a bundle. Even though Greta Gerwig’s much awaited film has come to an end after months of film tweeters following its Venice Beach set (and one piece of underwear with the monogram of Ken becoming viral), it doesn’t mean actors Margot Robbie and Ryan Gosling have divided up. In fact, it has been rumored that the two will reconnect in the upcoming Warner Bros. Ocean’s prequel, which is slated to start filming in the spring of 2023. 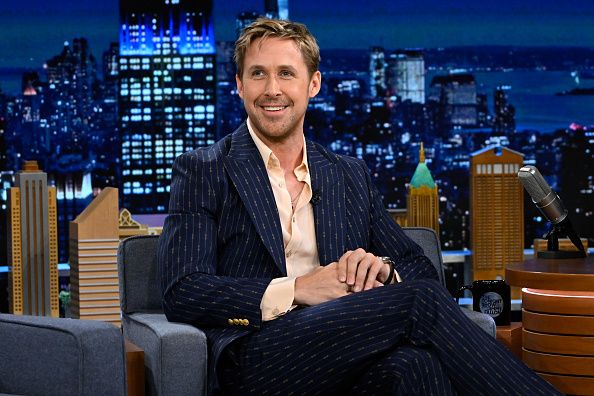 While Gosling is now in discussions to join the Barbie girl, Robbie has long been associated with the Jay Roach-directed production. The plot’s specifics are yet unknown, but we do know that the movie is a precursor to the Danny Ocean narrative starring George Clooney. According to reports, Warner Bros. is seeking to make the prequel a studio tentpole with a budget greater than Steven Soderbergh’s other Ocean’s films and the most recent Sandra Bullock-starring spinoff.

The plan is credited to David Zazlav, CEO of Warner Bros. Discovery, the organization that produced the recent HBO Max drama. At least with the casting, Zazlav could have a point. Ocean’s films are among those that the studio’s new leadership, headed by CEO David Zaslav, “wants to prioritize pictures that can earn millions in cinemas first, and they’ve got a few they’ve got they’re almost ready to greenlight.” With the discontinuation of multiple scripted programming on their networks and on HBO Max during the past few months, the new management has made a lot of adjustments, including the highly contentious choice to delay the Batgirl movie for tax reasons.

Both Gosling and Robbie meet the description as excellent performers in the Ocean’s trilogy. Robbie has two Academy Award nominations for her roles in I, Tonya and Bombshell. She has appeared in films such as Wolf of Wall Street, Suicide Squad, Once Upon a Time in Hollywood, and others. Gosling has two Academy Award nods for La La Land and Half Nelson, as well as roles in Blade Runner 2049, The Big Short, Drive, and others.