Everyone knows that as soon as a new year comes around phone companies release their latest model and Samsung has done just that. In March 2022, Samsung released their latest mobile phone the Galaxy S22. It wasn’t much of a surprise that the cellphone brand decided to continue to add to the S range. After all, they have definitely done some work promoting the release of this model on multiple social media platforms including TikTok. But let’s take a look and see what Samsung users can expect. 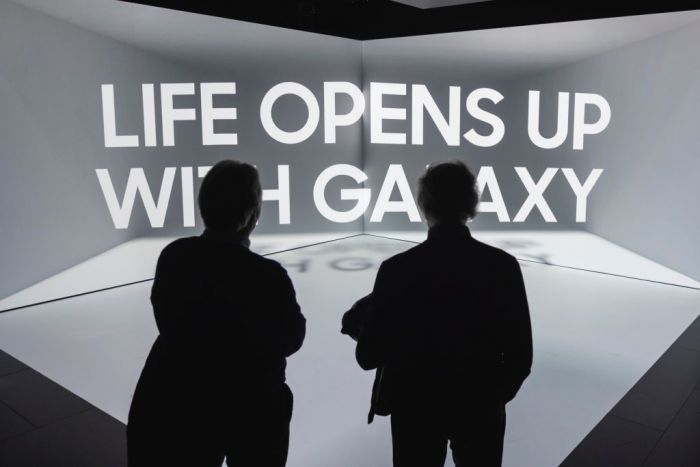 Here’s a fun fact, not only has Samsung released one new phone but they have released 3 along with three new tables. That makes it a total of six new devices all part of their Unpacked Event for March 2022. Once the announcement was made it was really easy to see who the star of the show would be. This would be the latest trio of Samsung Galaxy smartphones. Now when you look at it at first glance you may not think that there are many differences but there are actually many. There are two standard models the Galaxy S22 and S22 Plus.

These smartphones do have identical specifications they do however differ in memory size and battery life. Now there is another star to the trio, the Samsung Galaxy Ultra model is far bigger than the other two models. One thing that is definitely the same with all three phones is the fact that they are powered by Qualcomm’s Snapdragon 8 Gen 1 processor. Now even though there are a few specs that stand out to customers there is something a bit more important. These would be the cameras that are built into these smartphones. When it comes to the Galaxy S22 and S22 Plus you can expect 3 rear-facing cameras and a single front-facing camera. With the Ultra you can expect 4 cameras at the back and 1 camera in the front.