Reality tv star Kim Kardashian has come a long way from her days as Paris Hilton’s assistant. So much so that her clothing line Skims is now the official clothing sponsor for the American Women’s Olympic team. Now yes, this comes as a surprise especially since Skims hasn’t been around for too long but Kim made it official with a post to her Instagram. This great collaboration is called Skims for Team USA. 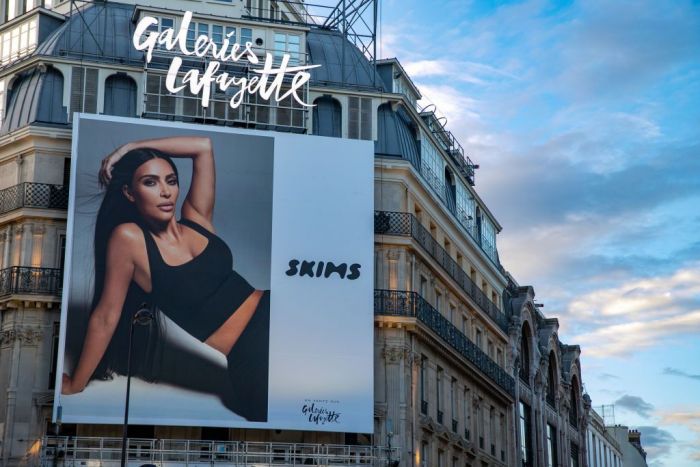 Kim Kardashian is known for a lot of things, from modeling to being one of the most successful reality stars, she’s done it all. She’s mostly known for her amazing body which she thanks exercise and shapewear for. Hence she started her own shapewear company. She worked extremely hard to give fans and customers a product that she would even wear. With that said she got to work with a brilliant team to bring a new look to shapewear. In 2018 Kim Kardashian launched Skims as a shapewear line and much like anything she does, it went viral.

Skims has been such a success that Skims has even come out with its own line of underwear and loungewear. That’s right so it’s not totally unbelievable that they are one of the sponsors for Team USA women’s Olympic and Paralympic Winter Games. With that said Skims has also collaborated with one of the biggest names in fashion, Fendi. You read that right. Fendi is one of the most luxurious fashion brands in the world and they have partnered with a variety of celebrities including Nicki Minaj. But never have they partnered with another clothing line. The Fendi X Skims Capsula collaboration was only available for a limited time. This means if you didn’t get it, you won’t be able to now. With that said, it looks like we should keep an eye on Skims and its fashion future.