Since the days of old, mankind has utilized different vessels to serve as means of communication. Centuries ago, and still in some parts of the world today, carrier pigeons or ravens were used to send messages between one person and another. Now, centuries later, a new vessel has risen from the ashes of the raven – the smartphone. Of course, all great things tend to have their limitations. The masses are often lost in the noisy, chaotic world of social media; Absorbed by the alluring dopamine triggers it has to offer. Yet, despite the consequences that the smartphone has brought about, it offers the world a very valuable means for communication. One can connect with anyone they so wish just by tapping a few buttons – you could be in China and talk to someone in the United states. Technology has progressed so quickly that we often fail to stop and internalize just how useful these inventions are. 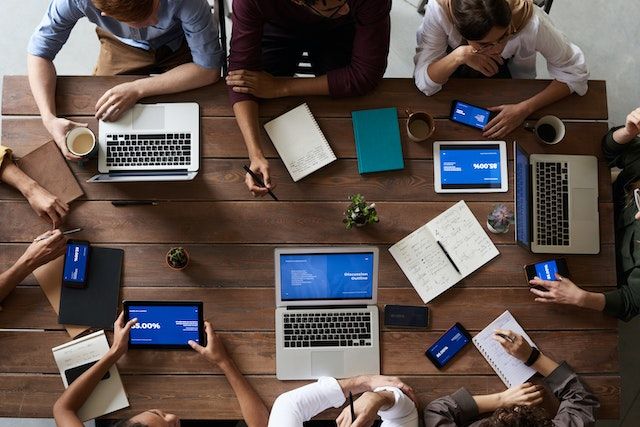 Picture this scenario: You have allowed your child to go to the party this weekend, but the child has forgotten their phone at home. The clock strikes 12, and your heart is pounding out your chest out of concern for your child and where they might be at this late hour. Smartphones enable a form of communication that is instant and convenient – they absolve mankind of many age-old worries.

There are many different companies in the smartphone industry today. Apple focuses on convenience for the consumer, whereas Samsung and other android devices aim to encapsulate the full capabilities of smartphone technology in their device.

It suffices to say, technology has come a long way from the days of ravens, sailboats, and horse-drawn carriages. There is much debate to be had about the greatest benefit that has arisen as a result of the technological boom, but all learned individuals would unanimously agree that communication has been one of the most significant developments to date.