Some Myths About Wireless Charging Debunked
By Claire Miles - June 11, 2022

Despite the fact that wireless charging has been used in consumer products for over a decade, there are still a number of misunderstandings about the technology—particularly concerning its safety—that may deter customers from making the transition. Moreover, wireless charging is deemed by tech companies like Apple and Samsung as the future of charging. When it comes to some of the most frequent wireless charging myths, we’re separating reality from fiction today. 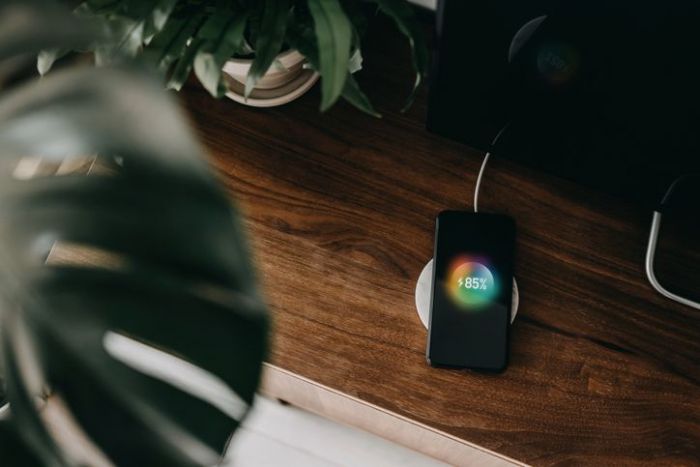 Lastly, there is a common misconception that charging your phone wirelessly over the night can damage your phone. Many folks find that charging overnight is the most convenient option. However, some people are concerned that charging over long periods of time might lead to overcharging and inevitable battery damage. While this may have been accurate in the past, present smartphone batteries have a built-in battery management mechanism that turns off charging power as soon as the battery reaches 100%. No matter how long the phone is connected to the charger, it will be cut off from the charging power, ensuring that it does not overcharge.