Although the PS VR2 will soon be released, you won’t be able to purchase one in time for Christmas in 2022. You may use the PlayStation VR headgear from the PS4 with approved PS4 titles on the PS5, but the 2016-released console headset feels dated in comparison to other modern virtual reality gadgets. Finally, Sony said that a new PlayStation VR headset will be coming in February 2021. 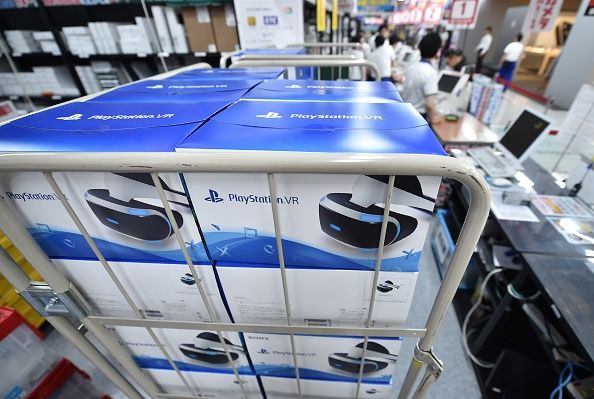 The PS VR2 wasn’t going to be available before the end of the year, according to a post on the official PlayStation.Blog in February 2021. It now appears that we’ll have to wait until 2023 after a statement in August 2022 that the new gadget will now be delivered in “early 2023.” There is no firmer release date available, but there have been rumors that the PS5 console scarcity, which has persisted, may be partially to blame for the delay. Launching accessories for a system that many people are still having trouble obtaining serves no purpose, after all.

On 22 February 2022, Sony debuted the PlayStation VR2 on its blog, and if you haven’t seen the original in a while, you could struggle to identify the difference. When comparing the two, the current model is undoubtedly sleeker and lighter than its predecessor. It clearly appears to be a PS5 accessory. A pair of 120fps, 4K HDR OLED screens will work in tandem with eye-tracking technology to better fool your brain into believing what you’re seeing is genuine, while four external cameras ensure that your head motions are faithfully mirrored in the virtual environment.

A great collection of games finally helped the PlayStation VR be forgiven for all of its flaws and restrictions. Although we’re eager to see what the enormous pool of PlayStation developers can create with this generation’s more sophisticated VR technology, don’t expect to see many particular titles announced for release prior to the headset’s official release. Let’s hope the long wait for the PSVR 2 is worth it.