The 1000X series’ next generation is at last here. With industry-leading technology and innovations that established a standard for many top-selling headphones to follow, notably in the areas of noise-canceling and spatial audio, Sony’s flagship wireless headphones have dominated the market for the past several years. With the aptly called WH-1000XM5, Sony hopes to update its well-known Bluetooth line, upgrading some of its most recognizable features. 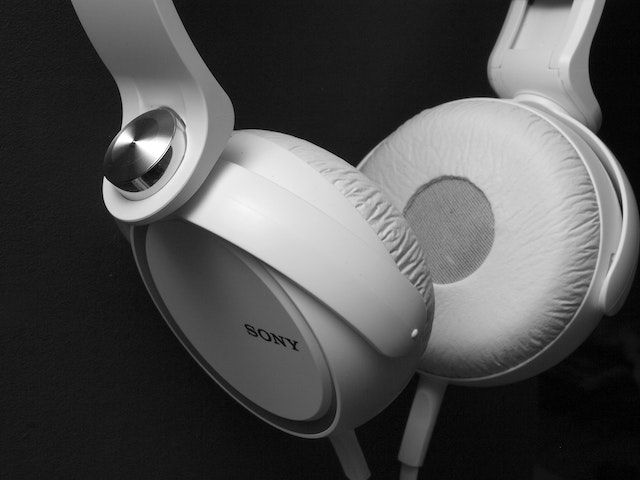 For the XM5, Sony has updated the 1000X series’ appearance. The XM3 and XM4 variants are substantially different, even down to the ear cups and headband. The XM5 appears to have lessened some of the extra plastic from earlier models and generated a more streamlined design. The headphones seem lighter overall because of the headband’s reduced thickness yet continued good padding. Additionally, your ear cups are designed differently than previous generations, which we think allows for improved circulation.

Many of the 1000x series’ most popular features are included again, including ambient sound mode, multipoint connectivity, and of course, top-notch noise cancellation. On the XM5, Sony’s adaptive ANC is just as excellent as it has always been. Your actual location will determine how successful the ANC is in providing you with the appropriate isolation for your surroundings. When you want to hear what is going on next to you, all you have to do is push down on the right earcup for a few seconds. Heavy ventilation and proximity noise generated by wind are almost eradicated from your surroundings.

If you’re willing to use EQ to remove some of the muddiness from the headphones, the XM5 greatly enhances both its use and sound quality. Its well-known features are all still excellent, and the new ones are nice additions. With each big release, Sony innovates more and more, so we’re eager to see how they can improve the 1000x experience.