Fans of the popular South Korean band, BTS, have long worried that the success of their favorite music boy band may have been hampered by the country’s mandatory conscription law. In South Korea, all able-bodied men are required to make a commitment to their own country under the age of 28 and serve 18 months in the military.

However, the South Korean parliament has begun considering changes to the law that would allow pop stars – for example, members of the BTS – to delay joining the army.

Until now, exceptions to the law were possible only for distinguished artists, athletes and musicians, for example, those who won classical music competitions, but not K-pop performers. According to the National Assembly, the expected change will mean special occasions for those who have “succeeded in popular culture and the arts.” The amended law will be enacted in the near future on the basis of a presidential decree. 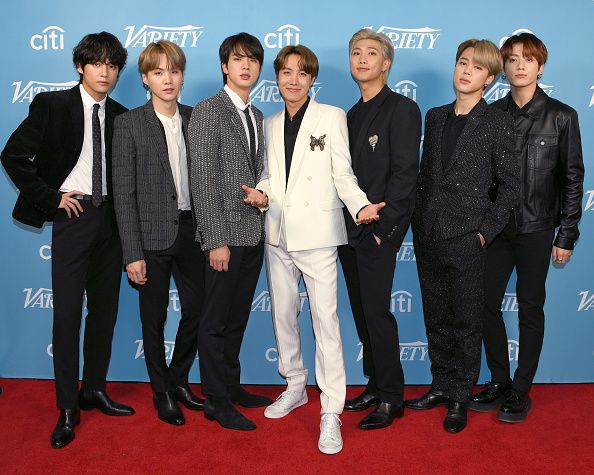 The oldest member of the BTS, Ginny, will turn 28 on December 4th. Given that the amendments to the law have not yet been implemented, it should be withdrawn by the end of the year. However, if the planned bill comes into force soon, he will be given two more years of compulsory military service.

The issue of change has been on the agenda since BTS released the single, Dynamite, on the Billboard Hot 100 in August, setting a precedent for being the number one South Korean pop artist. Last month, the band was nominated for a Grammy Award as well.

One of the most successful K-pop performers, G-Dragon, completed 20 months of compulsory military service last year and left the Army Headquarters amid a crowd of 3,000 fans and a bell-ringer.