Ah, summer. The sun is out, the people are out, the music’s out, and everyone’s having a great time bathing in the sun’s warm light. And just as there are certain songs that were pretty much made to be listened to while sipping hot tea under a thick blanket, safe from the rain in the comfort of your own home; some songs were just made for the blazing heat and impeccable vibes of the summer. And if there’s one company that gets the importance of the seasons in music, it’s Spotify, with their customized, seasonal playlists and whatnot. 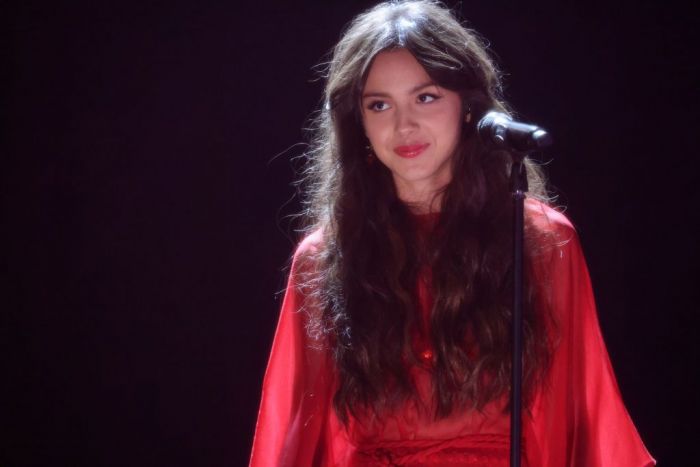 But those playlists don’t mark the extent of Spotify’s summer awareness (yes, that’s a term we conjured just now). Spotify’s playlists are interesting in and of themselves, more than the actual billboard top 100s of the past they signal what’s truly going on in the realm of pop music. It would come as no surprise then to mention that the most-streamed song this summer was Olivia Rodrigo’s hit single turned TikTok anthem, “Good 4 U”. The song took the number one spot both on Spotify’s Top U.S.  Songs of Summer and Top Global Songs of Summer lists, accumulating over 600 million streams since the end of many.

The other artists featured on the list won’t surprise anybody with functioning eardrums, who’ve bravely marched into the outside world and heard its music. Lil Nas X, BTS, Anderson .Paak, Bruno Mars, Doja Cat, even Justin Bieber made it big this summer. Of course, one of the most controversial earworms to make it to the list would be Masked Wolf’s “Astronaut in the Ocean”, a tune which was as heavily ridiculed by some on the web as it was streamed by others. The Spotify playlist is public and available to all Spotify users curious to hear what really took off this summer.