Stray Dog Hung Around a Hyundai Office Got Hired
By admin - October 18, 2020

Perseverance opens the door to many things, especially to the hearts of men.

These words are taken a little more seriously than by one distinguished Brazilian dog: Tsuga earned a job with his persistence, became a patron, and became world famous.

A few months ago, Hyundai Prime employees noticed a dog that was often in the office. At first they thought of this temporary thing and expected that the dog would soon begin to seek happiness elsewhere. But time passed, and one thing did not change – the dog had decided to stay.

The store named this friendly dog ​​Tuxon Prime and hired him. Doggo was even given his own ID card. 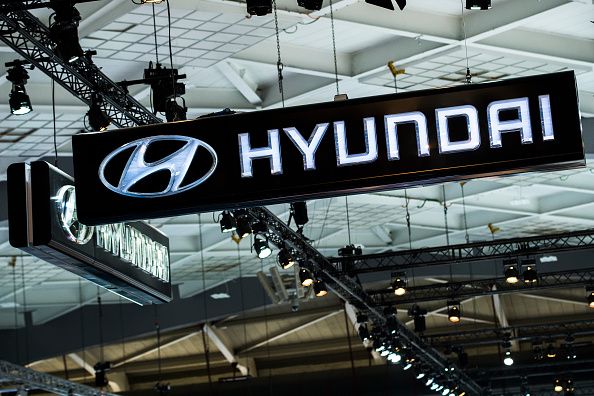