Andy Murray, the three-time Grand slam winner and British Professional tennis player from Scotland, recently accomplished his first-round victory in the San Diego Open this past Tuesday. This isn’t his first big feat. He has already made three major winning finals, where he won Wimbledon in 2013 and 2016, as well as the US Open in 2012. Additionally, he became the only man with two Olympic gold medals in singles in the London Olympics in 2012 and Rio Olympics in 2016. His recent win puts him above United States’ 94th ranked Denis Kudla, where he ranked 6-3, 6-2 in just 1 hour and 10 minutes. 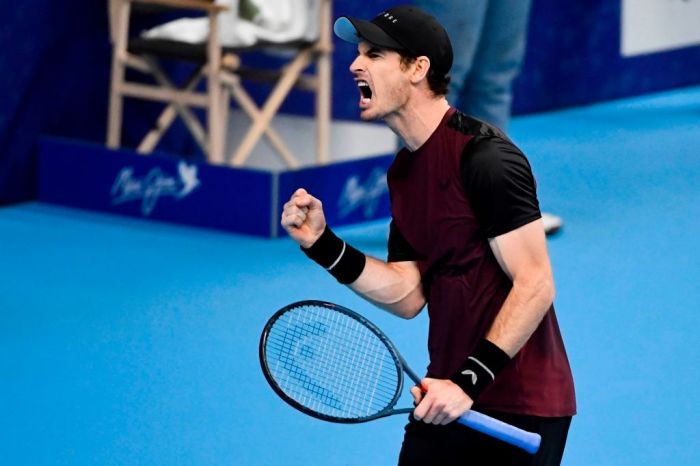 Murray had a great first start at the ATP San Diego tournament. Even with an assortment of injuries in his season last week, but he was able to overcome them to make this major win. The 34-year-old tennis champion received the quarterfinals in Metz, France last week and made nine aces against his opponent, Kudla. He is currently ranked 109th, and for his second round, he will be up against Norwegian Casper Ruud, who reached the top 10 world rankings for the very first time. Murray said, “It’s great to be on the court, sort of healthy and competing like week after week for the first time since 2017. It’s been a long time and I’m starting to feel better with each match.

Murray was originally meant to compete against Kei Nishikori, but he backed out last minute due to a back injury. Murray only found out about this last-minute change while he was en-route to Los Angelos. Murray said, “yeah, I mean, it’s obviously not that easy, only found out probably about an hour and a half before we went on the court. I practiced with Denis a few times. But I don’t think, I don’t think we’ve ever played in a match before.” This change did not seem to hold back Murray in the slightest, where his strong form won him 90% of his first-serve points against Kudla. Murray’s strong mindset also is what helped him reach this feat. He explained, “I want to try and win and push my ranking up to get myself a better chance of having a deep run in some of the major tournaments again.”