One of the biggest challenges that entrepreneurs and managers around the world and across industries face is letting go. Or in more formal terms, delegating. Asking your employees to do a task that you have been doing forever, for the company you built from scratch is difficult, to say the least. Some would say it’s almost like letting your child go out into the world. A lot of times your self-worth is attached to how well you have been doing a particular task. And then asking someone else to do that task is the equivalent of attaching your self-worth to the quality of someone else’s work. 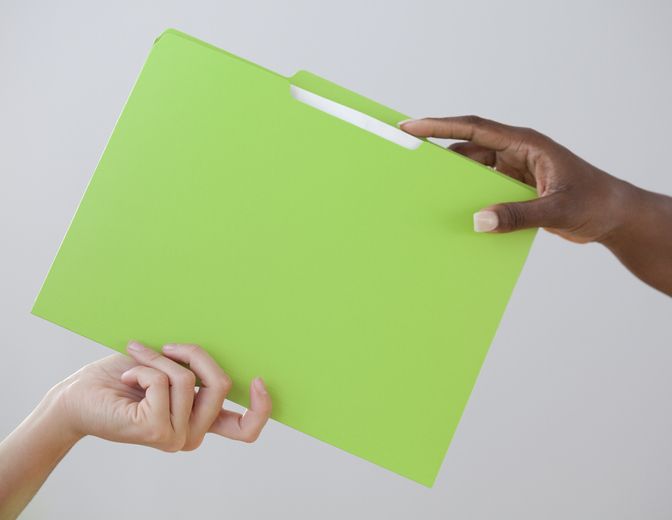 But, it is important. And it is an art that you need to learn. It is not often talked about, especially as widely as it should be spoken of. Because learning the art of delegation is hard and many entrepreneurs feel like they are the only ones facing difficulty in letting go. Although, this is far from the truth. The best thing that comes out of delegation is time. Time is finite and time is valuable, and it is definitely more valuable than you can imagine! When you delegate a task, the other person may not do it well. And you may lose money. But the fact of the matter is that money comes and goes. Time, on the other hand, does not.

To avoid the shortcomings of delegation, primarily the task not being done according to your expectations, you can follow a few rules. Make sure the employee is trained to do it. Many times, even when the person responsible is trained, they make mistakes. In order to avoid this, make sure to communicate yourself clearly. Lay out your expectations in front of them. Make yourself approachable, so they can comfortably ask any questions that may come up. It will do wonders!