After six years in his second spell with the club, Paul Pogba finally says goodbye to his boyhood club Manchester United once again for free after his contract has expired. When Pogba returned to United from Juventus in 2016, he cost a then-world-record £89 million. His first season when he rejoined had mixed reactions from the fans and critics as they expected more from the French baller after costing the club this much. 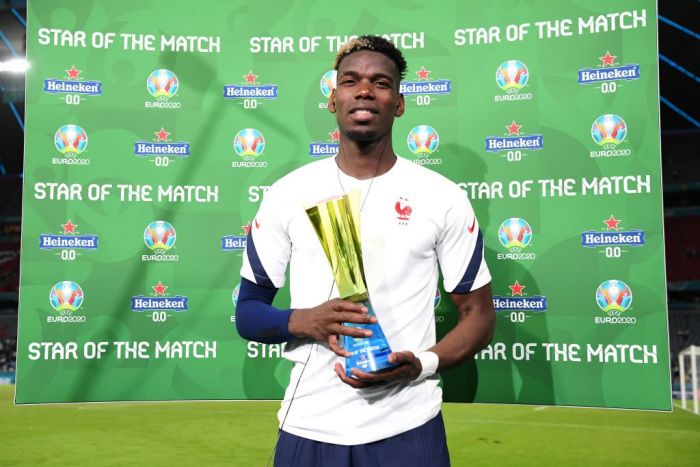 The Frenchman showed his actual class in the following seasons and proved what an absolute world-class footballer he was with scintillating performances for club and country. However, things did not remain good for Pogba as he and his manager Jose Mourinho had a fallout for his unseriousness and agitation for a transfer away from Old Trafford which inevitably ended up with him being stripped of his vice-captaincy in 2018. Paul Pogba scored 39 goals and assisted 51 times during his time at Manchester United. He showed glimpses of the footballer the world thought he was but for Manchester United, the performances were not consistent and impactful enough. His performances and impact at United compared to the likes of Kevin De Bruyne at Manchester City and Fabinho at Liverpool were only sporadic.

United appeared to have spent all of that money on Pogba a second time around without a strategy for getting the absolute best out of him. The unpleasant fact is that Manchester United has spent money for Paul Pogba twice – first, as a youngster to bring him from Le Havre and then again when he was bought from Juventus for a then-world record of £89 million – and he has twice departed for nothing. Manchester City approached Pogba for his services but he refused the Citizens out of respect for Manchester United. Currently, his most likely destination seems to be Juventus again but again there are many clubs who are after the Frenchman.