The Difference Between M2 MacBook and M1 MacBook
By Andrew Parker - August 6, 2022

Months have passed since the recently released MacBook Air went on sale. The new MacBook Air is equipped with the M2, Apple’s most recent M-series CPU. According to Apple, the MacBook Air is the most “popular” laptop in the world, and the latest edition has undergone more than simply aesthetic updates. It is the most significant change the MacBook Air has had in a long time. Surprisingly, Apple hasn’t pulled the plug on the M1 MacBook Air, which debuted in November 2020. Let’s take a look at the two. 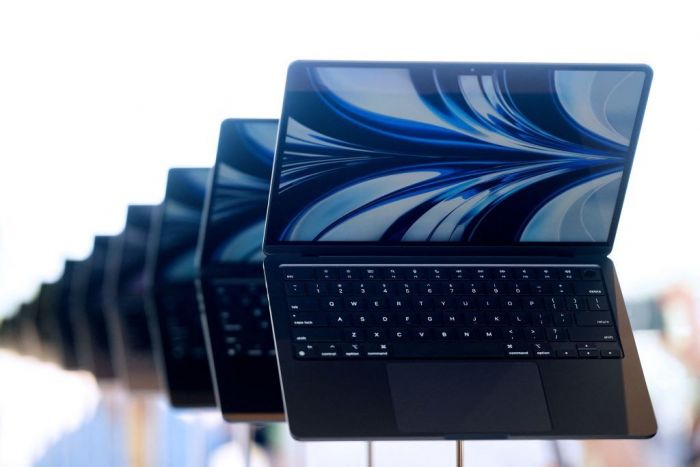 The M2 MacBook Air has an advantage because it is powered by the newest CPU. The M1 is still a very reliable CPU, but the M2 is superior. The M2 MacBook Air was claimed to be somewhat quicker than our familiar M1 MacBook Air for the majority of operations, such as navigating between browser tabs or making FaceTime conversations. Apple has always done a great job with the design of the MacBook Air. However, the M2 MacBook Air features a completely new design that makes it appear more stylish. The M2 MacBook Air weighs a little less (1.24 kg) but is not quite as thin as the M1 (1.29 kg). The M1 Air’s display is also taller than the M2 Air’s. The M1 Air’s battery life was the greatest we’ve seen in a laptop in the last two years.

However, the M2 Air does it a tiny bit better. 18 hours are readily achievable on a single charge; for many people, it equates to two full days of work. The MacBook Air has long been a favorite among consumers. Apple eliminated the fan, increased battery life, and boosted performance with the M-series CPUs. Regarding general performance and durability, there isn’t much difference between the two computers. You can’t go wrong with any of the M1 Air or M2 Air purchases; they are both excellent choices. The M2 CPU definitely outperforms the M1, and it also includes additional RAM. The M2 MacBook Air is the one you should get because it is the newest and quickest model available.