Robotics and futurism are a popular debate today, not only in academic circles but also at family gatherings and among friends. Robots are taking over basic tasks, such as food delivery, driving cars, and running factories, in today’s world. On top of that, they are also performing complicated tasks, such as calculations and mapping, on the internet.  A few decades ago, the ability of robots to take over so much work, eliminating the need for a human workforce, was unheard of. 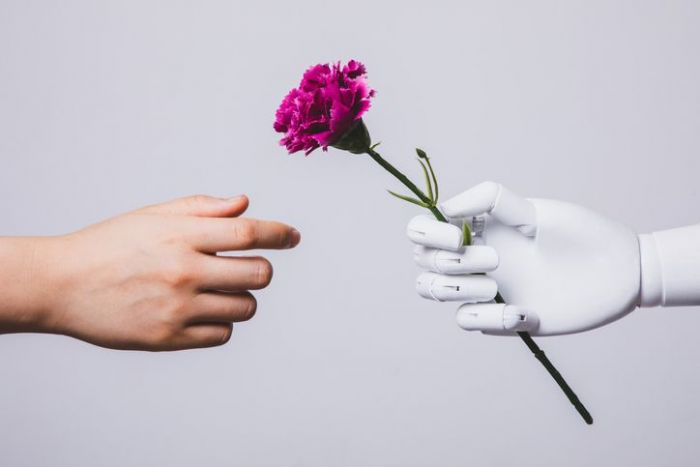 It makes you wonder, how much more the robots will be able to do in the coming years. Will robots be the reason humans go extinct? Is there any way to stop such an extinction? Or is it already too late? While there is no definitive answer to whether robots will cause the extinction of the human race or not, there is no debate in the area that robots are taking over more and more of the work that humans once used to do. This does have its benefits, especially in spheres where robots now carry out repetitive and basic tasks, making the whole process faster.

This is especially the case in terms of factories. In recent years, however, robots do not only carry out basic tasks, but also tasks that require high cognitive reasoning. Despite this advancement, it is still important to note that robots still have not been able to develop remarkable motor skills. In fact, a one-year-old human has better motor skills than the most advanced robot. This is where the positive outlook lies and is an indication for governments to fasten up the legislative process needed to overlook the development of robots and AI intelligence in general. One aspect that everyone agrees upon is that technology is beneficial, but it is just as important to overlook its development!