The Ethics of Using Gene Technologies on Babies
By Claire Miles - September 12, 2022

The human genome, broadly speaking, is the DNA and genes that make up each of us. Some of our genes will be passed on to our grandchildren, and editing them, as is feasible with CRISPR-Cas9, raises a novel ethical problem because technology allows us to try to ‘design’ our offspring and future generations. 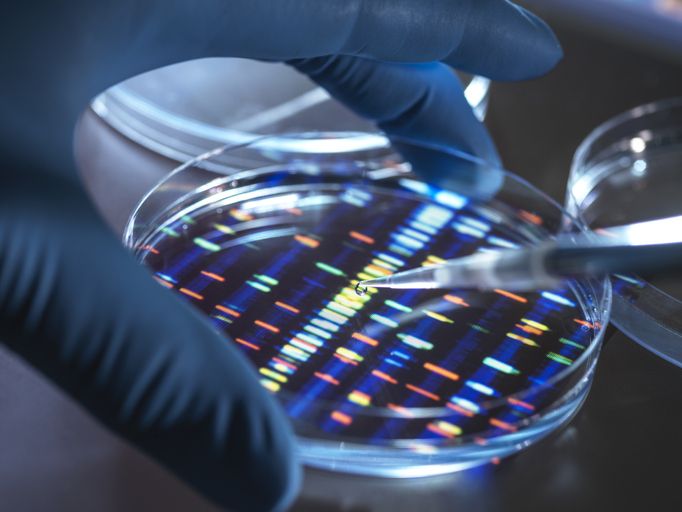 Additionally, we contain somatic cell genes, some of which might cause illness. Using CRISPR-Cas9 technologies for medical treatment also allows for the modification of these, however the modifications are not inheritable. This sort of treatment is covered in the Nature Biotechnology article, where the primary moral question, like with all novel medical therapies, is whether the therapeutic advantages outweigh the therapeutic risks and adverse effects.

Because they may be used to “create” a human embryo and its offspring, “genetic scissors” technologies like CRISPR-Cas9 are a relatively recent and morally contentious addition to the rapidly expanding area of reproductive technology. We need to place things in a larger framework of reproductive technology rather than just seeing them in solitary in order to comprehend the ethical difficulties they present in this regard.

There are significant hazards, including unidentified ones, even if the technology were exclusively employed for therapeutic purposes. One complicated phenomenon referred to as pleiotropy, for instance, occurs in some genes and allows one gene to potentially code for up to 1,000 distinct proteins. In addition, a gene inserted using CRISPR-Cas9 could not align appropriately and function differently depending on where it is located in the genome. However, the presence of danger is not an insurmountable ethical barrier; it may be handled and a risk/benefit ratio that is acceptable from an ethical standpoint is attained.

Larger ethical issues addressed by CRISPR-Cas9 at the social level include viewing our offspring as products or things we own rather than as distinct individual human beings to whom we have duties but not rights to modify (a process known as “reification”).