The Final Trailer for The Rings of Power
By Claire Miles - September 18, 2022 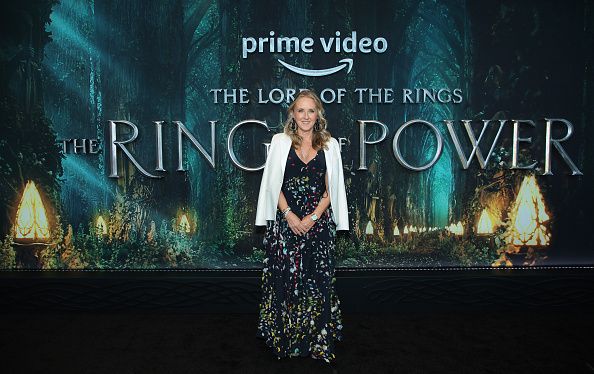 Before its September 2 release, The Lord of the Rings: The Rings of Power has gotten one last trailer. This teaser highlights the compelling cinematic breadth of the epic saga. It won’t be launched on Prime Video until a little more than two weeks from now. The Rings of Power has been given another interesting look by Amazon Studios in an effort to generate more anticipation before its release. And this final teaser suggests the cinematic calm before the raging storm to come, in contrast to the action-packed, drama-filled events of the other ones.

Compared to its predecessors, the two and a half minute long film has a more understated yet menacing tone. The Rings of Power has been promoted in previous trailers as being less serious but maybe grander than House of the Dragon. The label “grandiose” does seem appropriate in this context given that The Rings of Power Season 1 is said to have cost $465 million to make.

The current teaser for the Prime Video series, on the other hand, places its depiction of Middle-earth at the foreground of the clip. Sweeping views, verdant landscapes with waterfalls, dry locales, bleak and cold wastelands, a gloomy soundtrack and stormy oceans take center stage in Amazon’s live-action prequel series’ last teaser – imagery that demonstrates how vast Amazon’s live-action prequel series is in nature.

There’s also lots of other interesting footage in the trailer. We get another quick glimpse at Anson Boon’s malevolent character, as well as new glances of Nmenor, Khazad-dûm, and the Southlands. In addition, we witness Sauron’s scattered orc army assembling in a secret place, and we learn that Galadriel is pursuing Sauron and Morgoth’s surviving armies in retribution for her brother’s murder. Overall, The Rings of Power’s final trailer has a wealth of fresh and intriguing content. Thankfully, we won’t have to wait long to get some answers concerning what we’ve seen in this and earlier teasers.