The First Selfie Ever Taken in Space Is For Sale
By admin - November 12, 2020

The auction house Christies’s London sells the first selfie taken in space. The selfie was taken in 1969 by Buzz Aldrin during the Apollo 11 mission. Currently, the price of the photo is 4 thousand dollars.

The auction also includes a single photo of the steps taken by Neil Armstrong’s boss and the “rise of the earth”, where the earth is taken from the surface of the moon.

“Thanks to the cameras, the astronauts became artists who were able to capture the beauty of space, and this fact changed our perception of our place in the world forever,” said the auction house. “This collection is the most sophisticated and comprehensive among NASA photos. 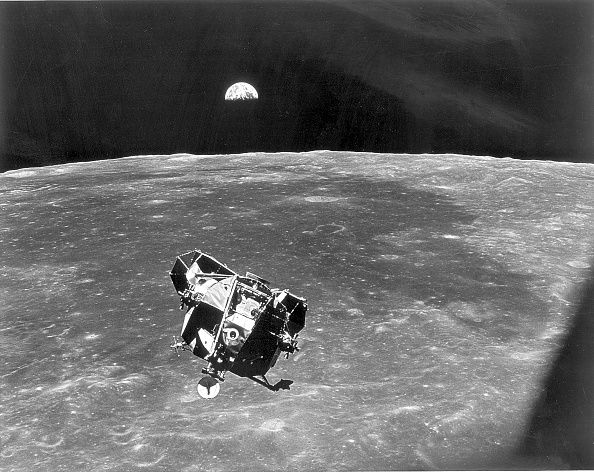 “Astronauts are often portrayed as glorious scientists and heroes, although they are less valued as exceptional photographers,” the statement said.

Other photos in the collection include the first photo of the prince’s far side, the first dog sent into space, Laika, and photos of the entire Earth taken from space.