A ball and a group of flat stones are used in the Indian traditional game known as seven stones, which is often played between two teams in a sizable open space. Even now, people still play it. The Bhagavata Purana, a Hindu sacred document thought to have been written 5000 years ago, references Lord Krishna and his friends playing the game, making Seven Stones one of the oldest games on the Indian subcontinent. For the past 5,000 years, people have been playing this ancient sport. On the Indian subcontinent, the southern regions are where it is said to have started. 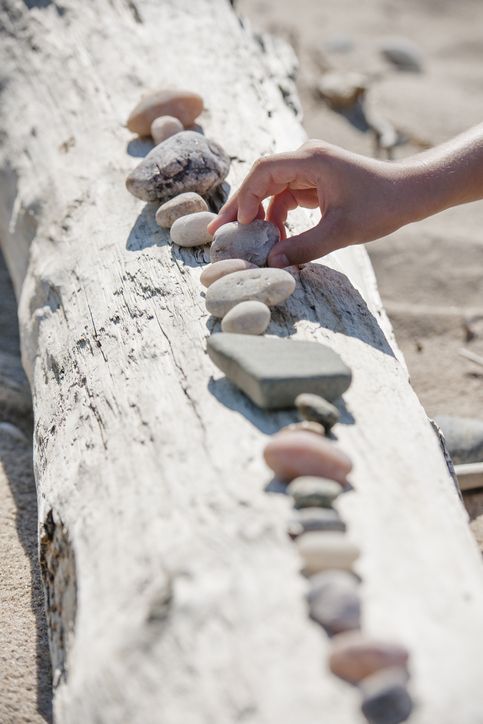 One player from the seeker’s team tosses a ball at a group of stones in an attempt to topple them. Then, while avoiding the throws of the other side (the hitters), the seekers attempt to rebuild the pile of stones. Before the seekers can reassemble the stone pile, the hitters’ goal is to strike them with the ball. If the seeker gets touched by the ball, they are out and the team they were on continues without them. Before the ball reaches the seeker, the seeker can always protect themselves by touching a member of the other team.

When attempting to topple the stacked stones, the tossing seeker cannot approach too closely. They must do this from behind a line that has been drawn on the ground. The individual attempting to knock down the pile is deemed out if they are unable to accomplish it after three attempts. The thrower is out if the ball does not knock the pile down and is captured by an opponent four times after the initial bounce. There are the same number of players on each squad. Flat stone piles often have seven to ten stones. The ball cannot be run by the hitter to hit the seeker. After rebuilding the stone pile, the seeker announces its repair by saying the name of the game.