The Great Springsteen Lyrics Debate Has Finally Been Settled
By Claire Miles - July 20, 2021

Springsteen fanatics have been at it for quite a while now. And while there’s no shortage of musical disputes they could fight over, it seems as though one particular, minute issue has taken the front stage. This is the issue that has been dividing the Bruce Springsteen fanbase for decades now, and even with the advent of the internet, it hasn’t been settled. That is, until now, when Bruce Springsteen’s own manager had to step in and set the matter to rest once and for all. So, with this article, we wave goodbye and good riddance to Bruce Springsteen’s lyrical debate. 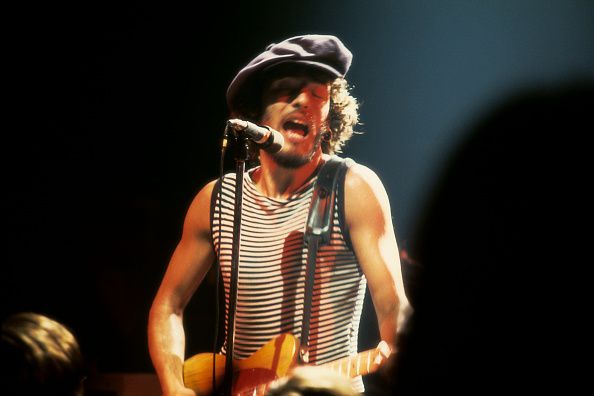 You, who may be a Bruce Springsteen fan but certainly not a Springsteen fanatic, are probably asking yourself: what the hell is this guy even talking about? Well, young Springsteen grasshopper, let me explain. You might recall Springsteen’s Thunder Road; you know, his 1975 hit song, ranked No. 86 on Rolling Stone’s 500 Greatest Songs of All Time List; the song that pretty much catapulted Springsteen into stardom. Yeah, that song. Well, it is in the song’s very first line that Springsteen sings: “The screen door slams / Mary’s dress sways.” Or wait, does he actually say, “Mary’s dress waves”?

Yeah, that’s been the issue plaguing the Bruce Springsteen fandom for decades now. Springsteen himself didn’t try too hard to put out the fire. Quite the opposite really; official Springsteen material has actually printed it both ways, which has only served to further the heated debate. But, alas, all good arguments must come to an end. David Remnick from The New Yorker finally got Springsteen’s manager, Jon Landau, on record. Landau says: “The word is ‘sways,’ that’s the way he wrote it in his original notebooks, that’s the way he sang it on Born to Run in 1975, that’s the way he has always sung it at thousands of shows, and that’s the way he sings it right now on Broadway.” With that being said, perhaps the best part about the debate wasn’t the actual answer, but the Springsteen fanatics we met along the way.