The Highest Grossing Films of All Time
By Andrew Parker - September 9, 2021

Movie magic. We’ve all heard about the incredible things going on behind the scenes of our favorite movies. People go to great lengths to create these films, and for good reason. The movie business is one of the most lucrative industries in the world. This much pretty much everybody knows. Some of us have even thought to ourselves once or twice: what are the most lucrative films in this lucrative industry? Well, thankfully, industries that make a lot of money are really good at keeping tabs on that money, and we’re but one small research session away from finding out what the highest-grossing films of all time truly are. So, without further ado, here they are! 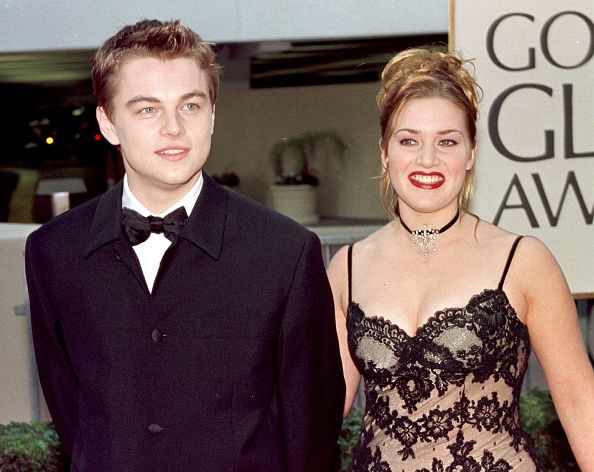 Up until the late 2000s, James Cameron’s Titanic was the most commercially successful film of all time totaling a lifetime gross of $2,201,647,264. It ran a staggering 3 hours and 14 minutes and has become one of the most iconic romance films ever created. To this day people still pose as the two lovers from the Titanic: a seventeen-year-old aristocrat lady and a kind yet poor artist. 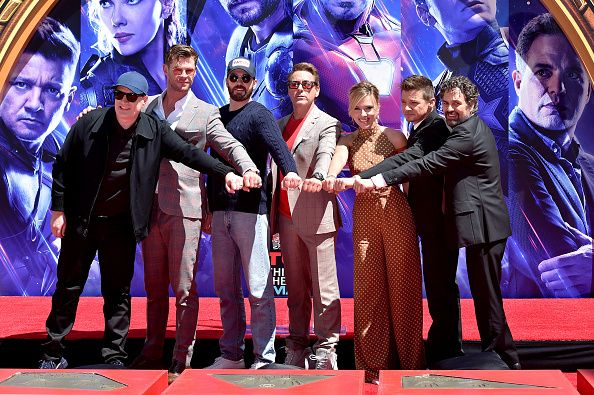 Anyone who’s lived through the past 5 years really shouldn’t be surprised that Avengers: Endgame made this list. A film that has been in the making for decades, the movie was to be the final episode in the long-running Avengers series, boasting a tear-jerking finale that had dedicated fans’ eyes watery and noses running. The film made about  $2,797,501,328, making it the second most profitable film in movie history. 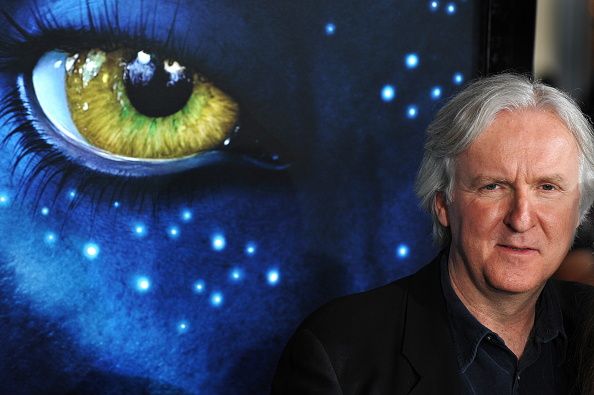 We don’t know what it is with James Cameron and making the biggest bangers in the entire history of cinema, but the man’s definitely got it under his sleeve. One could be a fluke, but two? That’s pure skill. The 2009 film is a science fiction epic depicting the story of the colonization of Pandora, a lush habitable moon, by humans in the 22nd century, and the violent conflicts and ethical dilemmas that hinder and erupt throughout the process. The film made approximately $2,847,246,203, making it the highest-grossing movie of all time.