Pablo Picasso was one of the most well-known artists of the 21st century. Not only did he make great strides in artworks but also in art movements that occurred during his lifetime. He was born in Spain in 1881 and was raised in the country too. However, he later moved to France where he spent most of his adult life, working as an artist. Over the course of his working life, he created more than 20,000 artworks, which included paintings, sculptures, ceramics, costumes, and theater sets. Anything that was art, and involved aesthetic creation, Picasso mastered. 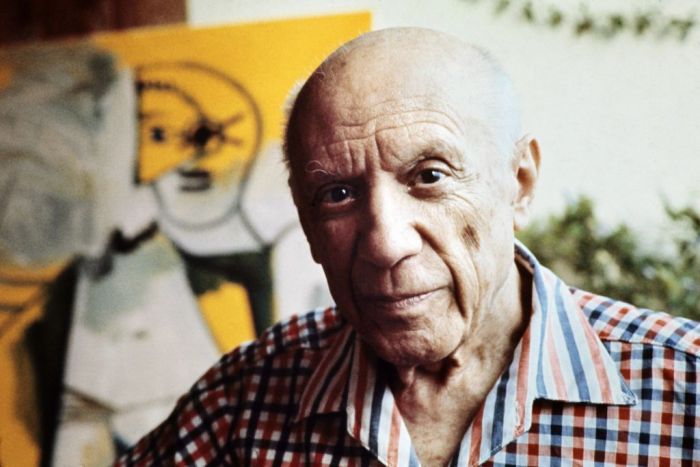 He also taught hundreds of others who went on to become magnificent artists. Even those who did not study directly under him, have been inspired by him and his work. Millions of people around the world still continue to take inspiration from his work, which included mesmerizing styles. No other artist, before Pablo Picasso, has been able to create such a vast and immense impact in the world of art and aesthetics. He introduced various ways of painting and also inspired countless people to pursue art. Mr. Picasso is the best example that art can be more than just a hobby; you can make a living out of it too! While it may be turbulent to do so, it is definitely possible.

Pablo Picasso was responsible for co-founding the Cubist movement, alongside Georges Braque. Cubism was essentially an art movement that altered the discourse of painting and sculpture making across Europe. Cubism involved breaking up objects and rearranging them into abstract forms. Initiated in France, where the two artists were located, it spread across the continent, giving rise to other art forms, such as Futurism, Dada, and Constructivism. Picasso is also believed to be responsible for inventing constructed sculptures, along with defining the elements of plastic arts.