The Importance of Monet
By Claire Miles - January 6, 2023

The French Impressionist movement was founded by Claude Monet, who also gave the movement its name. He was vital in uniting its believers due to his inspiring talent and charm. Monet, who was drawn to painting outdoors and utilizing natural light, would eventually elevate the method to one of its most renowned pinnacles with his series of paintings, which depicted his views of the same subject as seen at several times of the day. His latter work frequently acquired a great degree of abstraction, and this has recommended him to succeeding generations of abstract painters. He was a master colorist and painter of light and mood. 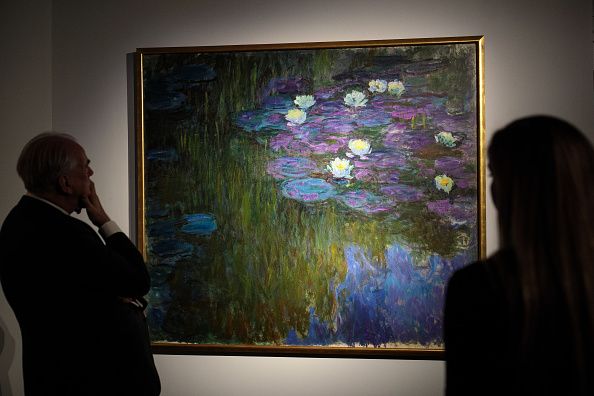 The length of Monet’s life and the scope of his artistic production are commensurate with the magnitude of his current fame. As indicated by the widespread public consumption of calendars, postcards, and posters, Impressionism, of which he is a cornerstone, continues to be one of the most popular creative movements. Of course, Monet’s works fetch top dollar at auction, and some are regarded as priceless; in fact, there is a Monet painting in every significant museum around the globe.

Even though his works are today considered classics, for some time following his passing, Monet was only well-known to a small group of art enthusiasts. The Abstract Expressionists in New York brought a significant revival of his art. Monet’s enormous paintings and semi-abstract, all-over compositions served as important inspiration for artists like Mark Rothko and Jackson Pollock as well as critics like Clement Greenberg. Monet’s haystacks were also referenced by pop artists in works like Andy Warhol’s recurring portraits. Similar to this, numerous Minimalists serially displayed their pieces using the same manner. In fact, Monet and Impressionism are today regarded as the cornerstones of all modern and contemporary art, making them vital to nearly every historical writing.