The Importance of UEFA Champions League
By Laura Lee - October 9, 2022

The Champions League gives us the opportunity to determine which of Europe’s dynastic clubs is indeed the greatest after we’ve seen them win their customary league titles. Without it, our discussions of the comparative strengths and shortcomings of Europe’s top clubs and leagues would be entirely based on speculation. The Champions League has the power to change such potentially naive perceptions, despite repeated comments that “the Premier League is the greatest in the world.” 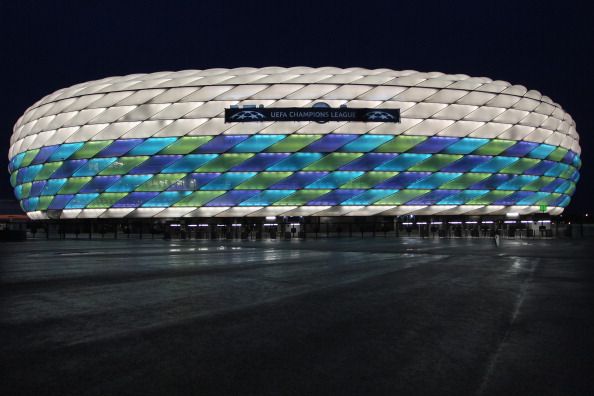 It may be argued that the intense pressure of the knockout rounds—situations that are so seldom seen in domestic club football—is what gives the teams that win them dignity and status. This season, with the addition of one-legged knockout games, that is even more true. It would seem that a club’s ability to reach the pinnacle position of European champions is due to the additional assurance and confidence needed in such circumstances, in addition to the talent, strategy, and toughness that are already necessary for domestic success.

The Champions League is, in the strictest sense, a league above the European domestic leagues. Theoretically, we should be able to rate the caliber of each domestic league by examining UEFA’s nation coefficient, which determines the amount of Champions League spots allowed to each league. The Premier League is now in second position with a coefficient of 90, followed by the Bundesliga, Serie A, and Ligue 1. This coefficient is based on the last five years’ worth of data and currently ranks La Liga at the top with a coefficient of 102. This coefficient, however, only takes into account the teams that play in European football.

The Champions League has such worth. Its high-stakes, pressure-filled, knockout format offers the sole platform for an accurate comparison of European teams and leagues. Perhaps the reason it carries such a high level of prestige is because it is the only way to do it. Interest is divided throughout Europe when domestic leagues are the center of attention for football enthusiasts. Everyone tunes in to watch the Champions League while it is on.