The Importance of Vitamin D
By Andrew Parker - February 27, 2022

Vitamin D is a fat-soluble vitamin that acts as a pre-hormone and is essential to good health. More recently, researchers have found that it has an impact on many different types of diseases and bodily functions. It can be synthesized in the skin when exposed to ultraviolet B, or it can be consumed in foods. Though there are other sources of Vitamin D, for many people this is not an option. It has been shown to reduce the risk of cancer, cardiovascular disease, autoimmune disorders, diabetes, and obesity. It is important to understand the different types of Vitamin D available. The two main forms are vitamin D2 (ergocalciferol) and D3 (cholecalciferol). There are many other subtypes, but these are the two most prominent. Vitamin D2 can be synthesized by plants, while vitamin D3 is synthesized in the skin when exposed to ultraviolet B (UVB) radiation from the sun. 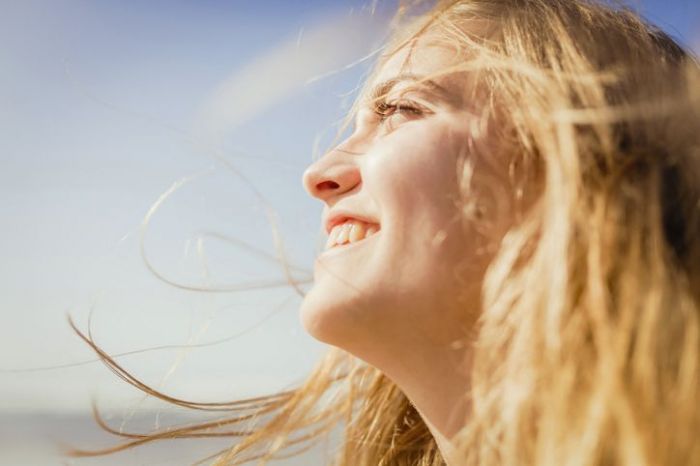 The human body needs to consume vitamin d or get it from exposure to sunlight. As previously stated, there are small amounts of vitamin d present in foods that come into contact with animal skin. Vitamin d is present in plants that are exposed to sunlight or UVB radiation. It is very difficult for humans, and other animals to produce vitamin D3 from plant sources because of the sterol molecule. Cholesterol is needed as a precursor in order for it to be fully synthesized into vitamin D3 (Dagnelie). The sun acts as a catalyzer for this process. So where does vitamin D come from? When ultraviolet B (UVB) radiation hits the cholesterol on human or animal skin, it converts into Vitamin D3. This is then activated to calcidiol and sent into the bloodstream for distribution throughout the body. A form of Vitamin D3 is also produced in the retina when it is exposed to ultraviolet radiation.

Vitamin D helps regulate calcium levels in the body. It can be stored for weeks after synthesis, so it doesn’t need to be consumed daily. It is very important that vitamin d consumption does not exceed toxicity levels. If this happens, there will be a buildup in the body that can lead to life-threatening conditions, such as hypercalcemia. Vitamin d deficiency has been seen as a common problem in adults and children. A study that measured vitamin D concentrations found that those with darker skin were more likely to be deficient (Jamal). Other people at higher risk for vitamin d deficiency are those that have more fat on their body which prevents the absorption of vitamin D, people with a more sedentary lifestyle, and obese children. People at risk for developing vitamin d deficiencies should be monitored by a doctor to assess what kind of supplementation they may need. In general, supplements can come from food sources or from exposure to sunlight or UVB radiation.