Commonly known as the “mad artist,” Van Gogh was an artistic genius. He innovated many artistic styles that artists before him had not even imagined. Many artists around him then continued to take inspiration from his work and his predecessors continued to develop and improve unique artistic expressions. Overall, his artistic ideas revolutionized the art world. His extraordinary sense of color is known to be his best skill when it comes to art, and this in particular also had a noticeable influence on the art of the current and following centuries. 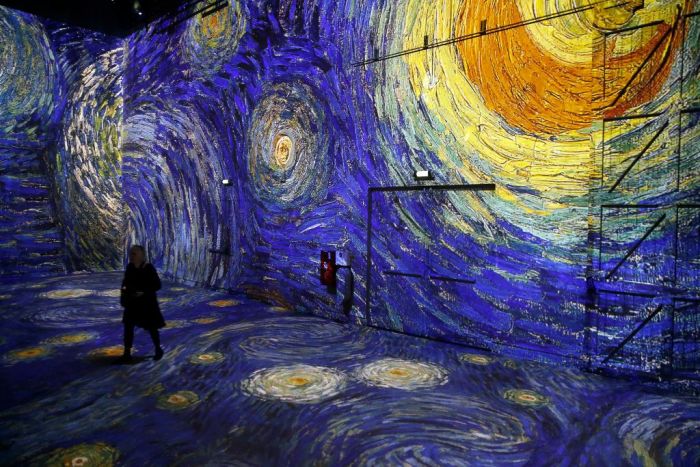 Van Gogh left school at the age of 16 to pursue art. His earliest works were completed from the years 1881 to 1883 when his genius had not fully emerged but his promising skills could be seen in his works. At the time the artist was still residing in his parent’s house in the Netherlands, and at this time his art was only restricted to a black and white color palette. It was believed that this constriction of the color palette was essential in understanding colors and excelling in their usage in the coming years. His first drawings illustrated peasants in static poses, which he made using pen and watercolors.

One of the artists’ teachers was Anton Mauve at The Hague School of Art, where he was introduced to the basics of art. Along with the usage of watercolors and oils. This helped the young artist broaden his skills. His later works include A Sunday Afternoon on the Island of La Grande Jatte, and countless self-portraits, including the most well-known one called Self Portrait with Gray Felt Halt. Later in his life, Van Gogh was also influenced by Japanese arts, especially woodcut prints. He and his fellow artists started collecting many of these prints to gain inspiration. When he died in 1890, he left behind numerous artworks that continue to leave people around the world in awe!