The Many Routes of the Camino de Santiago
By Rebecca Rodriguez - July 17, 2021

Those of us who’ve been aching for a good, long hike may have stumbled upon the Camino de Santiago (in English: The Way of St. James): a network of pilgrimage paths all leading to the shrine of the apostle Saint James the Great in the Santiago de Compostela cathedral located in Galicia, northwestern Spain. According to tradition, it is there that the remains of St. James are buried. And yet, the Camino has attracted all kinds of visitors, some religious and some secular. It is not just a route for pilgrims, it is also a route filled to the brim with culture, art, hospitality, and breathtaking scenery. The Camino has slowly become a favorite among spiritualists and hikers alike, and yet, given that there are so many ways to walk the Camino, one must ask: how should one go about walking the Camino? 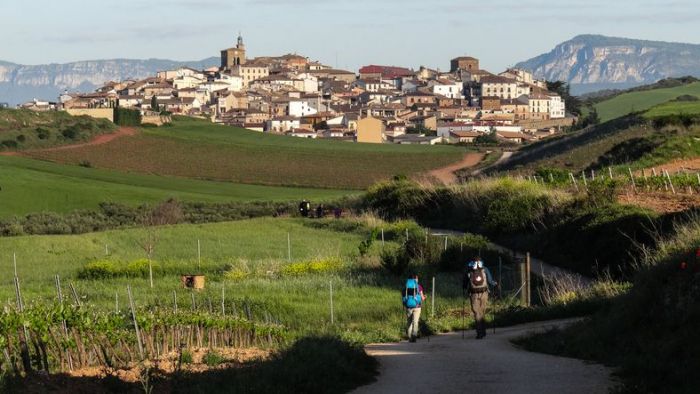 Totaling around 490 miles, the French Way takes approximately 30 days to complete. The French route is probably the most popular route, which means that you’re bound to form new bonds and friendships along the way. The route goes through many historical cities and towns, such as Pamplona, Burgos, Leon, Astorga.

At approximately 382 miles, this route starting from Porto or Lisbon, Portugal requires around 27 days to complete. The route begins in Portugal and ends, as all Camino routes do, in Galicia, Spain. The route was established in the 10th and 11th centuries, and it follows the old Roman routes from Portugal to Northern Spain.

At approximately 200 miles, the Camino Primitivo (the Original Way) takes around 15 days to complete. The Original Way was the first Camino ever walked if we are to believe the historical manuscripts of Spanish king Alfonso the Second.  It is often renowned as the toughest Camino given that the route goes through the mountains in Asturias.