New York is an amazing city and is home to a number of different worldwide famous things. This includes the Met Museum. Now when you think of the Met, you probably think of its iconic steps and Met Galas that are hosted there by Vogue. But that’s not the only reason why this museum is so widely known throughout the world. Here we are going to talk about why this gallery is so famous and what it actually holds. Are you ready to get into it? Well, keep on reading. 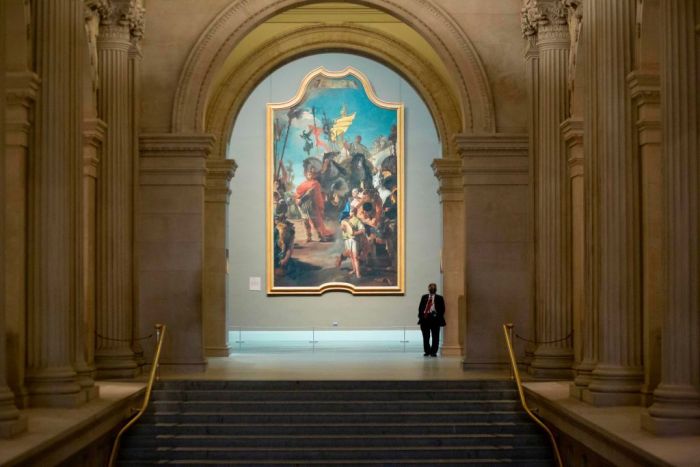 This may come as a surprise but the Metropolitan Art Museum actually has a mascot. That’s right a mascot. Ordinarily, a mascot is an animated character that represents a business or company. Now because it is the Metropolitan Museum they couldn’t just have any ordinary mascot, they instead when with an ancient artifact. The mascot for the Met is An Ancient Egyptian Hippopotamus. Funnily enough, after an article in the humor magazine, this Egyptian artifact got his nickname William. Now let’s talk about the beginning of the Met. Although it is famously known for its current address, it wasn’t always there. The Met was first incorporated in 1870 and only houses just over 200 pieces of art.

At the time the museum was situated in the Douglas Mansion estate on West 14th street. Since the Met opened its doors, it has grown its collection of art, thus the move to a bigger facility. In 1879, the Met’s current home on 5th avenue was completed. It is important to note that over time the Met has changed in structure but has remained in the same location. As much as the art is the main attraction so are the amazing floral arrangements in the Met. With that said there is actually a resident florist that is responsible for all these beautiful arrangements. The Met’s resident florist is Dutch born artists Remco van Vliet.