As we all know, climate change is at an all-time high and we only have ourselves to blame. Rising temperatures, melting of the polar caps, and an increase in the ozone layer are only some of the problems we are facing today. One of the major contributors to climate is the increased influx of Carbon gasses emitted from fuel engines in cars. These gasses have significantly contributed to the increase in the ozone layer at an alarming rate. The only solution that can mitigate this is the mandate of electric vehicles everywhere. 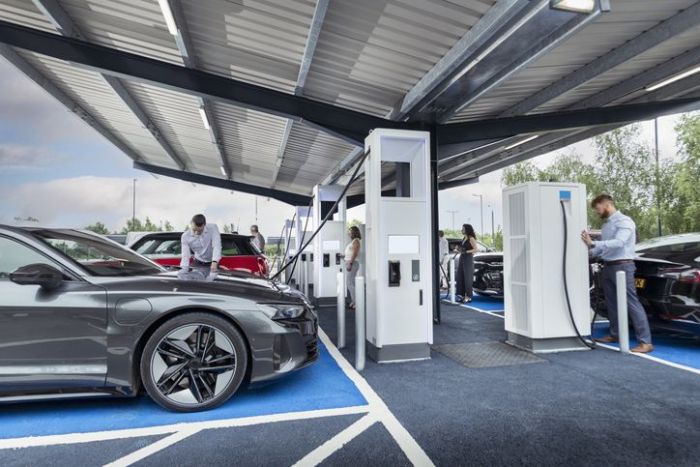 The main advantage of electric vehicles is the improvement in air quality they may bring to urban areas. Pure electric vehicles emit no carbon dioxide when driving since they have no exhaust. As a result, air pollution is greatly decreased. Simply put, electric vehicles make our streets cleaner, improving the quality of life for bicycles and pedestrians in our towns and cities. Just one electric vehicle on the road may reduce CO2 emissions by 1.5 million grams annually on average. You can further lower your greenhouse gas emissions if you have a solar PV system and charge your electric vehicles (EV) throughout the day. Another option is to get a green battery charger from your local electrical supplier.

The electricity you use thereafter is generated from renewable sources, even if you recharge your EV from the power grid. We are less dependent on fossil fuel extracts since it is simple to fuel EVs using domestic and renewable energy sources. According to the Paris Agreement that was signed in retrospect of the effects of climate change, it was agreed that all car manufacturers would effectively stop the production of cars with internal combustion engines and President Biden has promised that an estimated 60-70% of all vehicles on the road by 2030 would be all-electric. Big manufacturers like Cadillac, Mercedes, and Volvo have already started these initiatives and have promised the world a more green future.