If Game of Thrones’ last season left you feeling disappointed and you’re afraid about House of the Dragon, don’t be. The new epic series on HBO is fantastic from beginning to end, expertly balancing distinctive characters, high fantasy, and strong emotions. Faster than you can say “Dracarys,” you’ll be drawn in. Fans and critics have been buzzing over the prequel to the award winning series. 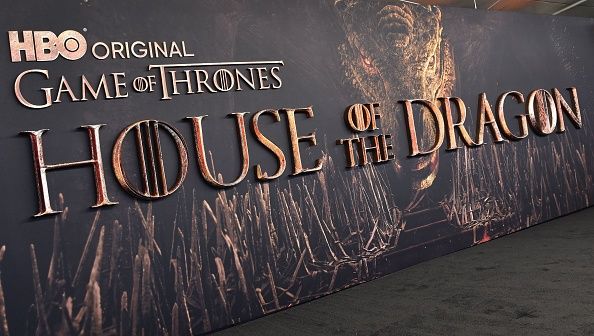 House of the Dragon is a prequel series that focuses on the Targaryen dynasty at its pinnacle of power and is set nearly 200 years before Game of Thrones. Although the Seven Kingdoms are at peace under the authority of King Viserys, disaster is on the horizon. The question of Viserys’ successor is crucial because he has no sons. Will he crown Princess Rhaenyra, his daughter, as his successor, ushering in the first woman to sit on the Iron Throne in Westeros history? Will he choose Prince Daemon, his brother, instead? This predicament paves the way for a titanic family conflict. It’s a struggle that changes as each new episode airs, introducing fresh characters, shocking revelations, and tragic losses.

In Game of Thrones, the issues of succession and who gets to sit on the Iron Throne have previously been extensively discussed. However, this identical query is examined in depth in House of the Dragon. House of the Dragon focuses solely on the Targaryens, as opposed to Game of Thrones, which followed multiple families as they fought to hold onto their positions of authority. Other families, such the Hightowers and the Velaryons, play important roles in the Targaryens’ saga as well, although they are connected to the Targaryens by marriage, resulting in one large, troubled, silver-blonde family.

These topics are covered in House of the Dragon in a number of ways, from the personal to the grand. Family meals are not where the Targaryens air their grievances; instead, they are discussed at council sessions, litigated in court, and even fought over in combat. They could always send in the dragons if none of that works. Overall, the series is a must watch for true GOT fans.