If you are a fan of Toy Story, Lightyear may be your new favorite action-packed movie. In the previous films, Buzz’s story went under the rundown. But this new Toy Story prequel will shed light on Buzz’s origin story. We won’t be seeing the action figure that so many people have grown to love, but rather, the human space ranger. The first trailer for this film is very Star Wars-esque, complete with adventure, mystery, spaceships, and futuristic worlds. Actor Chris Evans will be taking over as the voice of Buzz Lightyear after Tim Allen voiced Buzz in the last four films. This trailer didn’t spring out of anywhere. It was actually mentioned last year when Disney announced a huge 50 plus update, so it easily went under people’s radar. The movie is set to be released on June 17th, 2022, but it is unclear whether it will be available for viewing in theatres only, or if it can be accessed on Disney Plus as well. 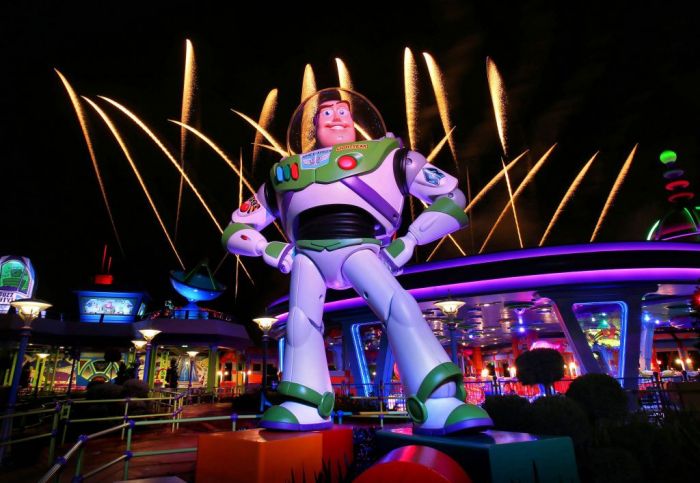 The Disney synopsis reads, “The sci-fi action-adventure presents the definitive origin story of Buzz Lightyear — the hero who inspired the toy — introducing the legendary Space Ranger who would win generations of fans.” After the first trailer release, Evans said, “The phrase ‘a dream come true’ gets thrown around a lot, but I’ve never meant it more in my life. Anyone who knows me knows that my love for animated films runs deep. I can’t believe that I get to be a part of the Pixar family and work with these truly brilliant artists who tell stories unlike anyone else. Watching them work is nothing short of magic. I pinch myself every day.” This isn’t only exciting for Evans, but for director Angus MacLane as well. The Annie Award-winning director co-directed Finding Dory, but this new field is his first solo Pixar directional debut.

In this trailer, we can get a glimpse of Buzz’s famous spacesuit as well as his catchphrase, ‘To infinity and beyond!’ In addition to Buzz, new characters will be introduced that fans have never seen before. In an interview with ET, MacLane said, “Buzz is a character I’ve always been pretty interested in and connected to since I started on Toy Story 2 as an animator, and I’ve always been kind of drawn to him. I’ve always been curious about Buzz’s world, like, the world of the Space Rangers and the world of Star Command.” When explaining the concept of the film, MacLane added, “If Andy saw a movie that got him excited about getting a Buzz Lightyear toy, what would that movie look like? And why don’t we just make a movie like that?… Where the world was serious and not tongue in cheek, and not winking at the audience, just making kind of a straightforward sci-fi movie.” With so much unknown about this film, there is a lot of build-up and anticipation. It is sure to become a fan favorite.