Carl Pei, who co-founded the business OnePlus some years previously, informed us that he was departing the firm in late 2020. Pei eventually made his new business, Nothing, public. The company with the hilarious moniker rapidly introduced Nothing Ear 1 true-wireless earphones. The Nothing Phone 1 will be the company’s second physical product and will be on sale in 2022. Here is all the information we currently have on the Nothing Phone 1. 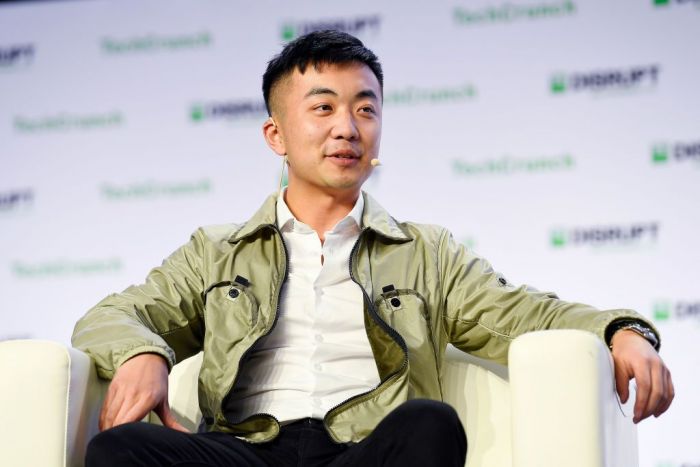 Nothing finally announced a debut date after months of speculation. On July 12, 2022, Nothing Phone 1 will be released, and that day will also include an event dubbed “Return to Instinct.” The corporation withheld any more release information; presumably, a market release will occur soon after the launch ceremony. The corporation has said it would not introduce Phone 1 in the US. If you live in the US, don’t count on being able to use the phone straight away or at all. Before being made freely accessible, the gadget will initially be sent to Nothing’s community members and early backers. It will be offered through an invitation system because the company stated that it would originally have a restricted manufacturing run.

There is great enthusiasm among IT aficionados in India, with Carl Pei at the helm. The price range of the smartphone, however, is what Indian buyers are most interested in learning about. A recent tweet purports to show the Indian market price. According to the claim, the 8GB RAM + 128GB storage version of the Nothing phone (1) will cost Rs 34,999. The firm has released picture examples from the smartphone even as the Nothing phone’s pricing and specifications are making the rounds on the Internet (1). The firm said in an official statement that, in contrast to other smartphones with many cameras, the most recent models have just two cameras.